Xmoo, who makes a sport out of collecting ROMs and early prototypes, has found some evidence for a new version of the HTC HD2, this time with a keyboard.

Contained in registry keys in the ROM, it makes mention of a HTC Leo-S with the right registry keys for a slide-out QWERTY device (having said that, current HTC HD2 ROMs contain the same registry keys).

At the moment it is not clear whether this will be a last hurrah for Windows Mobile devices or a smashing launch Windows Phone 7 device from HTC, but either will be welcome at this point.

The relevant tweets are below. 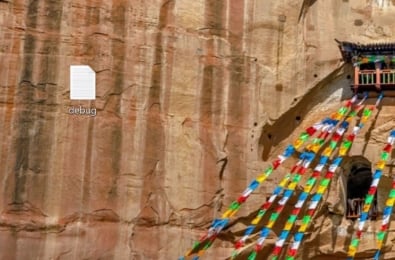