After the release of Halo Wars 2 Ultimate Edition 4 days ago, fans can now pick up Halo Wars 2 Standard edition at their local digital outlet.

Halo Wars 2 is a lot of things. It’s an appeal to classic Halo fans, a return for the crew of the Spirit of Fire (who first showed up in the original Halo Wars), and a place to set the stage for the franchise’s future – among plenty of other things. 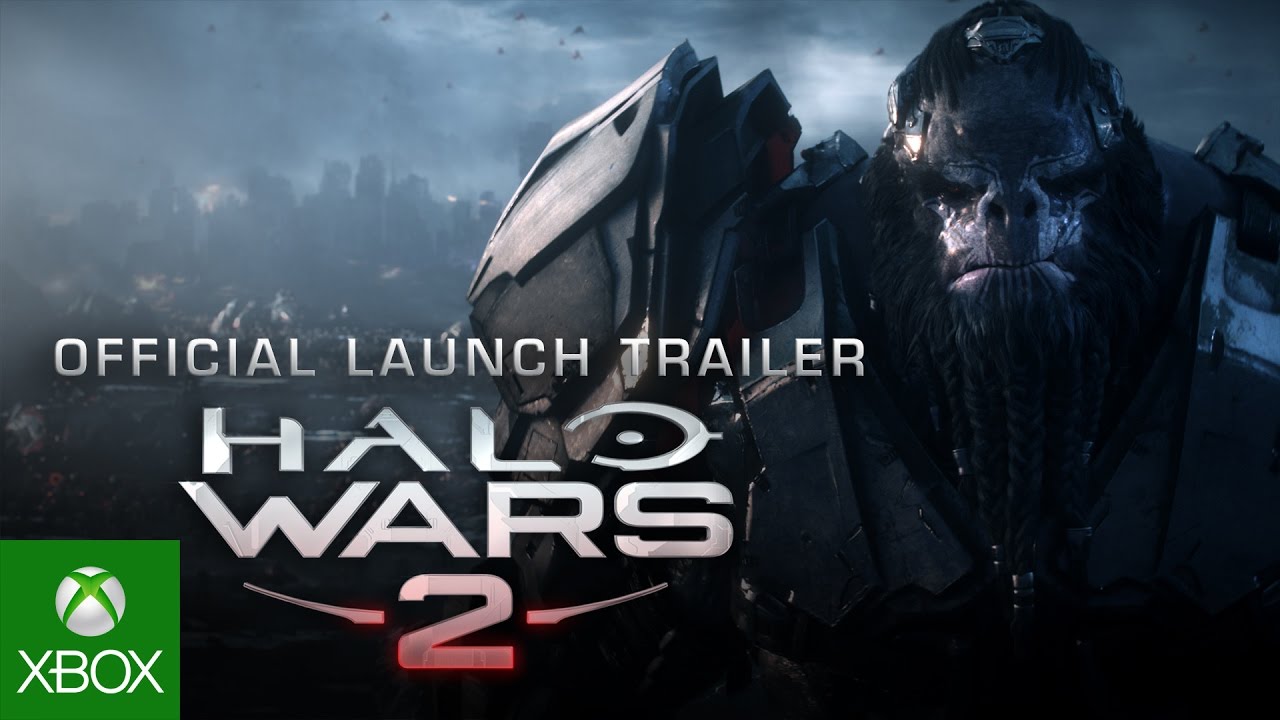 As with any new release there’s plenty of questions to be asked, so we’ve compiled some answers.

What’s Halo Wars, and how is it different from regular Halo?

The Halo Wars series of spinoffs began with 2009’s original Halo Wars. The Wars games are RTSes, which is short for real-time strategy games. Instead of the main Halo franchise’s first person shooter action, the Wars games put you into the shoes of a commander ordering around Spartans, ODSTs, and other units from the Halo universe in massive battles.

Where does this fit into the Halo lore?

Halo Wars 2 is set 28 years after the original Halo Wars, which also places it right after the events of Halo 5: Guardians. While we’ll avoid spoilers in this post, there are connections to Halo 5’s story.

You mentioned that this appeals to fans of Bungie’s Halo games – how?

There’s a lot of different ways. Some of them range from a variety of units and their designs – the Spartans in-game look like they were almost ripped right out of Halo 3 – and you’ll find some weapon designs that have been missing in action since Halo 3, too. To continue the Halo 3 connections, the game is set on the Ark from Halo 3, which is a Forerunner creation designed to build Halo rings. While it was seemingly destroyed in Halo 3’s ending, the Ark has repaired itself since then, and an army of Brutes (who haven’t been seen in any of 343’s Halo games) are currently fighting to control it. A lot of fans have complained that Halo 4 & 5 lacked that “Halo feel” which was found in the original trilogy, and Halo Wars 2 tries to bring it back while melding it seamlessly with 343’s own designs.

Does it have multiplayer?

Yep. There’s a variety of “regular” multiplayer modes, and then there’s also the brand new Blitz mode. Blitz is a significantly faster game mode that’s built around cards, and it got its own dedicated multiplayer beta last month.

How is the Ultimate Edition different from the Standard Edition, aside from the release date?

The Ultimate Edition has some major bonuses included. Aside from the game’s season pass (which will get new content added for more than six months), it also includes a remastered version of the original Halo Wars. Just like Halo Wars 2, Halo Wars: Definitive Edition is an Xbox Play Anywhere game – meaning that this is the first time the original Halo Wars is playable on PC.

How does Xbox Play Anywhere work?

If you purchase an Xbox Play Anywhere title digitally (either via a third party retailer like Amazon or on Microsoft’s own Windows/Xbox store) you’ll be able to play the game on both your Xbox One and your Windows 10 PC. This does not count for physical copies of the Xbox One version of the game, although the (Europe only) physical release for PC still activates with a code, thus counting towards Play Anywhere.

You can buy the various versions of Halo Wars 2 by following the links below.