In since-deleted posts posted by industry insider Nibel on Twitter, Xbox seemingly announced the title for release on Xbox One day and date with the PS4 version.

..so Xbox Germany apparently posted a video on their Facebook page, announcing Final Fantasy VII Remake for Xbox One on March 3, 2020 pic.twitter.com/W4CgqsOvC5

While the post may have just been a mistake on behalf of Xbox’s German branch, the title was only announced as a timed exclusive on PlayStation 4. Even then, the game’s timed exclusivity was announced way back in 2015; plans could be changed for a multiplatform release.

As Nibel noticed, the game’s E3 2019 trailer no longer states “Play it first on PlayStation 4”, instead labelling a release date alongside the PS4 logo. While the game’s E3 press release still says the title will debut first on PS4, an Xbox One release may not be too far away. 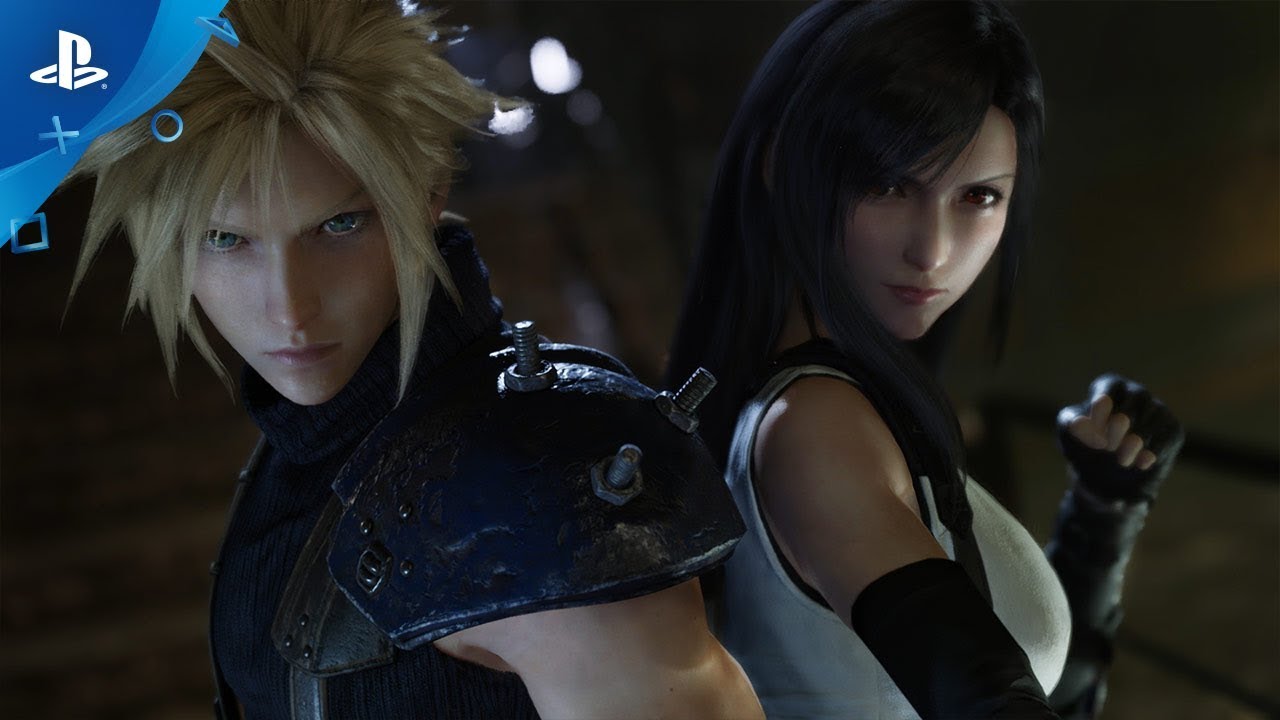 With Final Fantasy 7 Remake being developed with next-gen consoles in mind, the Xbox port may have to wait until the shiny Xbox Scarlett consoles release.

MSPoweruser has reached out for comment regarding the possibility of a Final Fantasy 7 Xbox One port.