The built-in file explorer on Windows 11 has not been the improvement that has been expected, which has opened the doors for a good 3rd party replacement.

Files is a 3rd party open-source file manager for Windows which leverages the latest features of the Windows platform including Fluent Design, seamless updates, and APIs which enable the performance and lifecycle behaviour that users expect.

The updated app takes advantage of the latest improvements to Windows and WinUI and has added new features that provide users more flexibility in managing their files.

Files has today been updated to version v2.0.33 with a number of new features, including the ability to set the app as your default file manager.

Files v2 is free and can be found in the Store here. 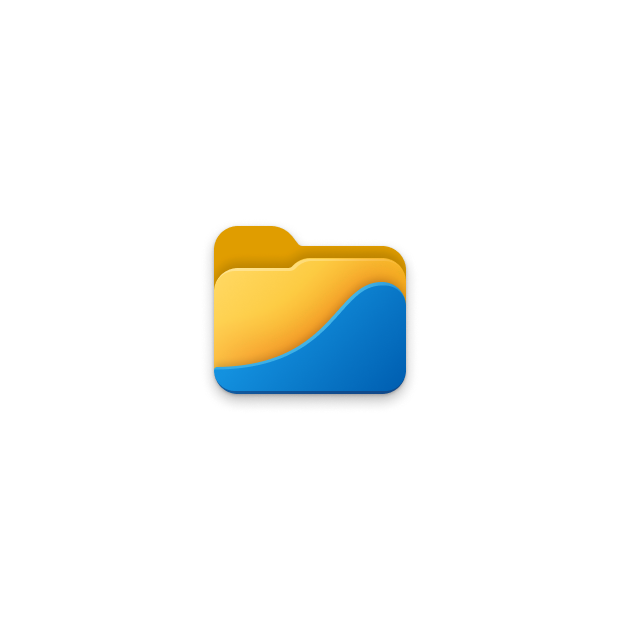 Thanks, Willian for the tip.

Commenting has been disabled on this article by the moderators.