As Epic Games rotates its free game lineup once more, we’re given another free game to claim and another title to look forward to in the future.

Galactic Civilizations III may have had its time in the sun as the free game on offer, but we’re not done in space just yet, as this week’s free game you can claim on the Epic Games Store is the physics-based puzzle game Relicta.

Once everyone’s claimed Relicta, on the 27th of January the Epic Games Store will rotate once more to make the post-apocalyptic mech action game Daemon X Machina free to claim for a week before it too is replaced with another free game.

Now that you know what’s up for grabs over the next two weeks, here’s a little bit about each of the games that will be on offer:

Relicta is a first-person physics-based puzzle game where you need to creatively combine magnetism and gravity in order to unravel the secrets of Chandra Base. Alone in the treacherous depths of the Moon, your scientific mind is the only thing that can keep your daughter alive… 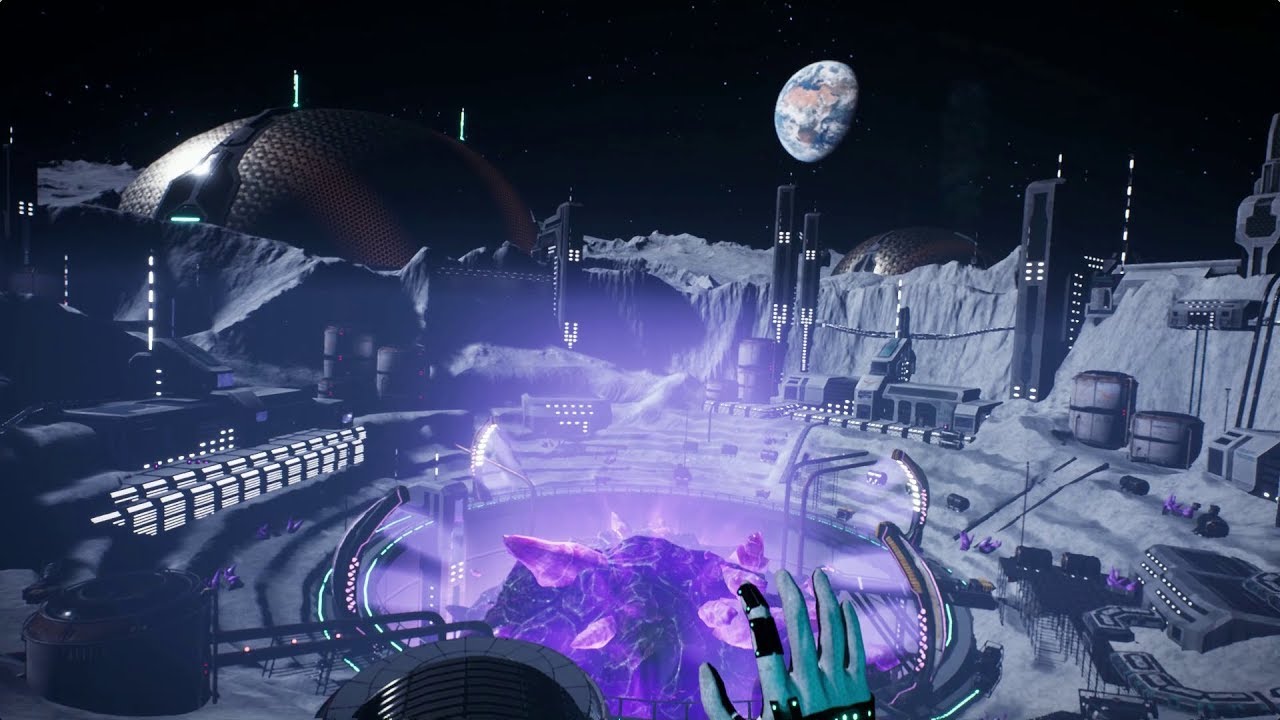 As a mercenary for the Orbital organization, you are on the front line of a desperate war for humanity’s survival against the Immortals—corrupted AIs that have rebelled against their human creators. Piloting a fully customizable mech known as an Arsenal, you must team up with mercenaries like yourself and complete missions to defeat the Immortals once and for all. 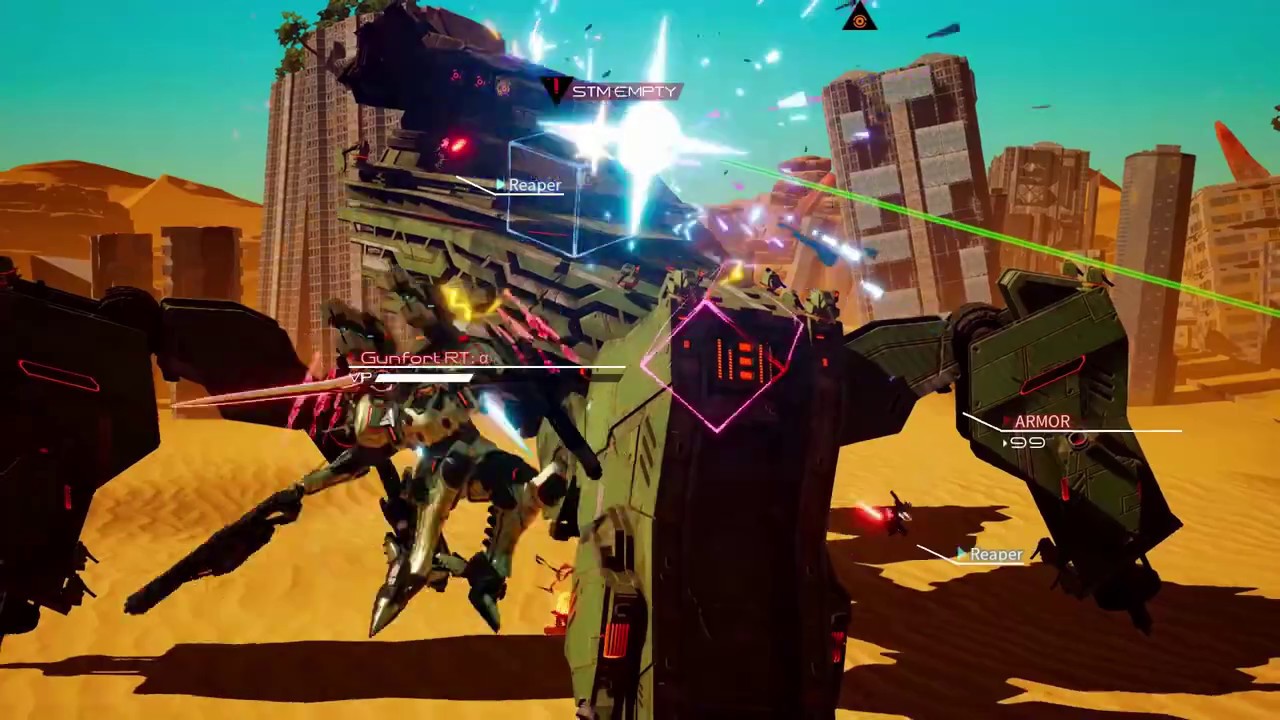