The 4th of December marks Dragon Age Day, a day that’s all about Dragon Age. To celebrate, Origin is hosting a sale on all Dragon Age games and expansions.

Everything in the sale is up to 75% off, with a further discount if you’re subscribed to Origin Access.

To celebrate this Thedosian community day, we're discounting all Dragon Age games and expansions 50–75% off!

Thank you for being such incredible @BioWare fans!
https://t.co/Tr1ExmZuxv pic.twitter.com/W8kPPVtZSP

Note: If you’re planning on getting into Dragon Age: Inquisition, you’ll want to pick up the Trespasser DLC too. The Trespasser DLC contains the actual ending to the game and makes a lot of things make more sense.

.@DarkHorseDirect and @BioWare celebrate #DragonAgeDay with a brand-new comic bundle for Dragon Age: Blue Wraith! Art by @MattTaylorDraws. Find out what Fenris has been up to since the incident in Kirkwall! Pre-order here: https://t.co/Wgruyox7bg pic.twitter.com/8osXm3nauO

Blue Wraith’s special variant bundle is limited to 300 editions and can be pre-ordered by following the link here.

Hopefully these deals will tide you over until the release of Dragon Age 4, which isn’t expected to release until at least 2022.

Dragon Age 4 is an open secret at this point, with the game’s location seemingly confirmed by both the upcoming Tevinter Nights Anthology and the ending of Dragon Age: Inquisition – Trespasser, where the Inquisitor stabs a dagger into a map of the Tevinter Imperium. That’s right: we’re finally heading over to the mysterious land of Tevinter!

However, all we’ve actually seen of the game so far is a small teaser from The Game Awards 2018, which you can watch below. 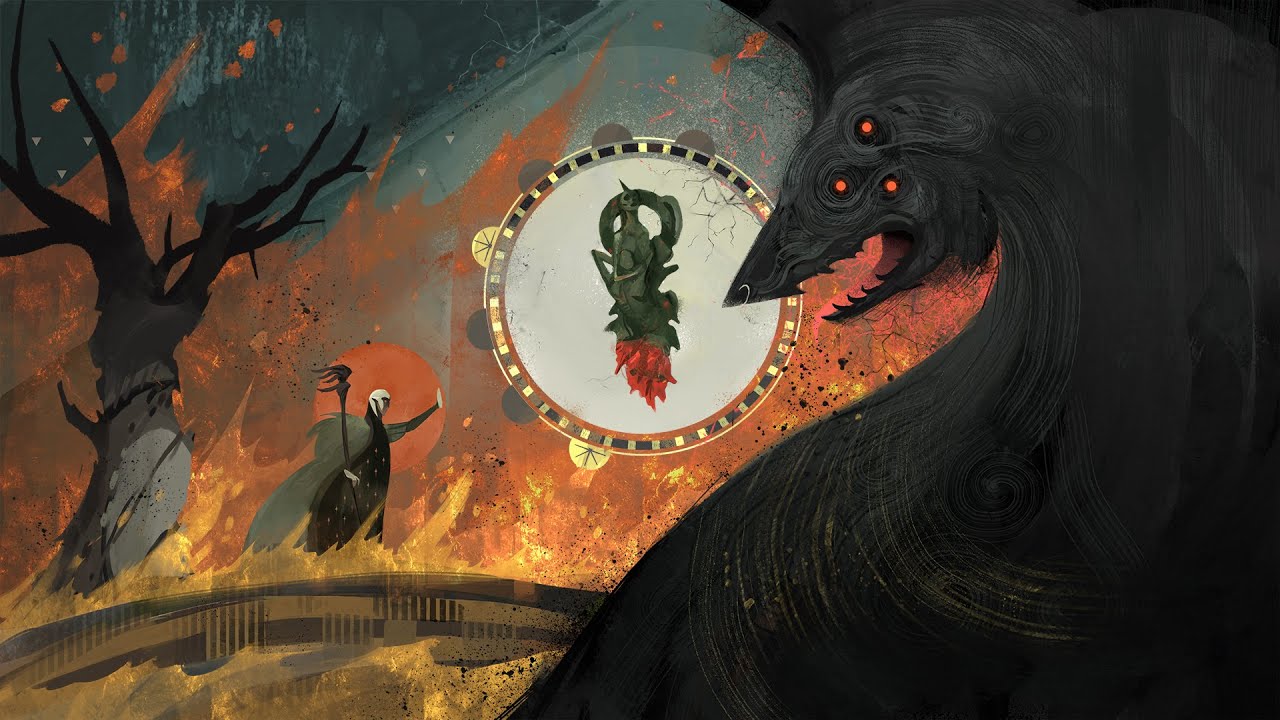 If you’ve exhausted the deals and are waiting for your fresh buys to download, consider checking out our list of what we’d like to see in Dragon Age 4! Just be aware that it contains some spoilers for previous entries in the Dragon Age series. Happy Dragon Age Day!