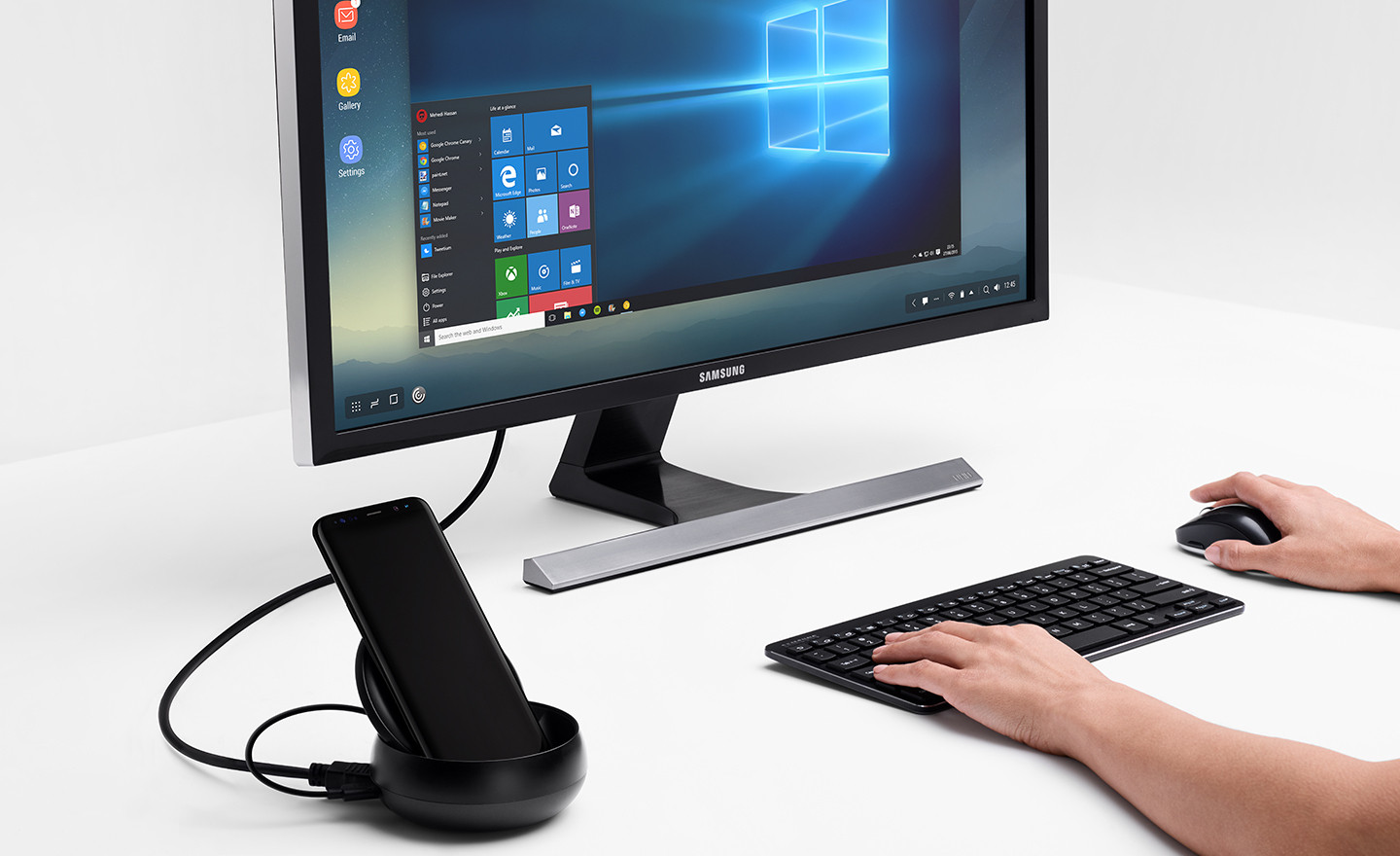 Like Continuum, Samsung Dex is a cool feature that does not get much use. With Dex, one of the reasons is that it requires a special and somewhat costly dock which not only provides ports and power but also much needed active cooling for the handset.

Now according to Winfuture.de’s sources, with the Samsung Galaxy Note 9, this requirement will no longer apply, and users will be able to connect to a big screen and activate Dex mode simply with a USB-C cable and display port adaptor.

This should significantly lighten the load of a road warrior, who will now only need a thin Bluetooth keyboard and cable to be productive, rather than a bulky dock, power adaptor and more.

The improvement is presumably in part due to the more powerful Snapdragon 845 processor, but it remains to be seen of performance will be compromised in the dockless mode compared to when the device is being actively cooled.

Winfuture also reports that pre-orders will open shortly after the announcement of the Samsung Galaxy Note 9 on the 9th August, with deliveries set for around the 23rd August, but that some users may be lucky enough to be shipped their devices earlier.

Does this change convince any of our readers to give Dex and the Note 9 a try? Let us know below.