Back in 2014, Google — being the sneaky people they are — placed a hidden Easter Egg within their Chrome browser. Hidden within the browser’s ‘Network Error’ page is a cute, endless running game — complete with a lonely T-rex character. Now this simple game has become a Windows Phone app, created by a third-party developer.

The app is called Dino Run Dinosty and resembles the simplicity of the hit-wonder Flappy Bird. Dino Run features classic 8-bit graphics, crafted to be easy on the eyes in dark and light environments, and features a simple and intuitive interface.

“This is a game about a Tyrannosaurus Cute Rex that run and can jump. Funnily enough, his sole goal in life is to avoid crashing into cacti, which apparently can get him killed or at least stuck until you start over again,” the app description reads.

All you have to do is tap once to jump, and double tap to jump even higher. That’s it. See how far you can go. Grab the free app from the download link below. 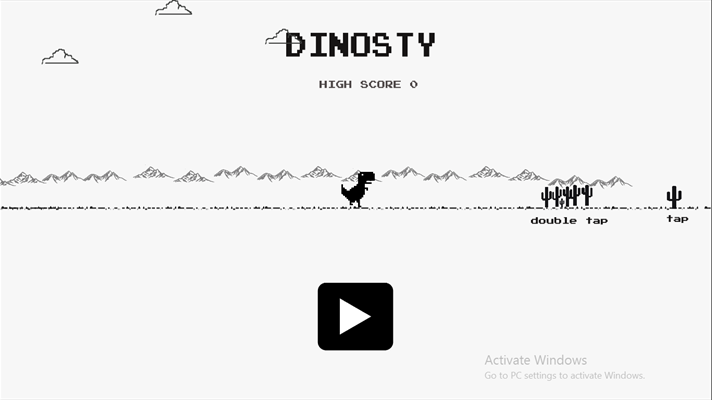 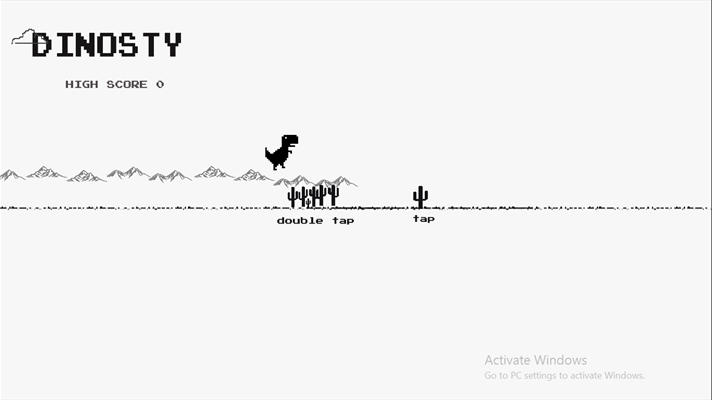 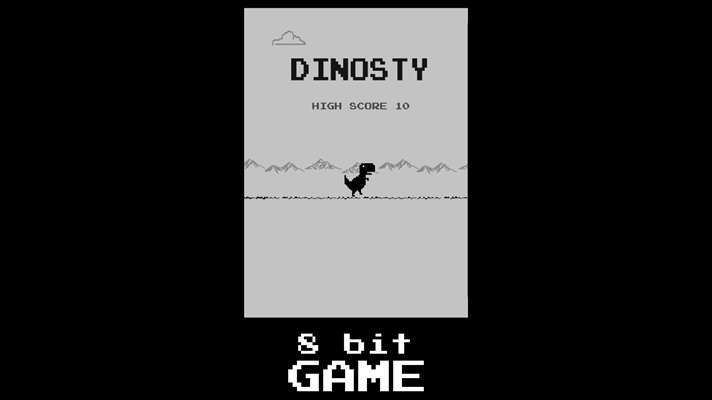 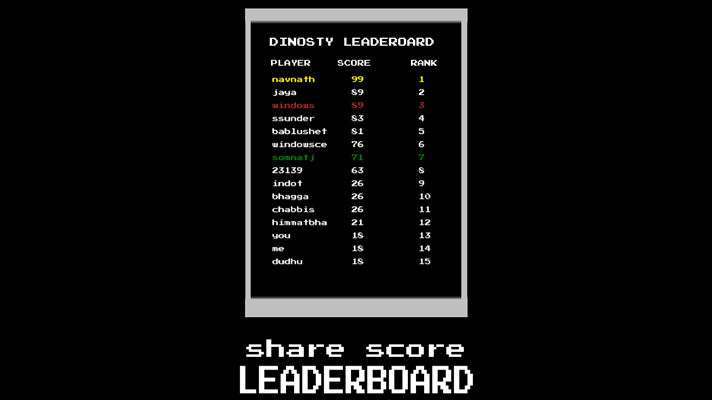 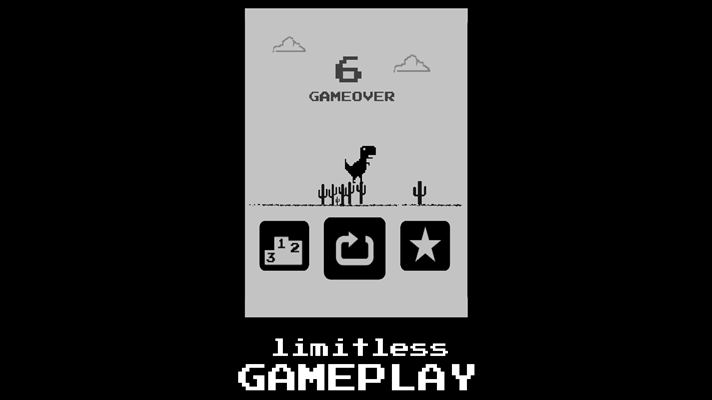 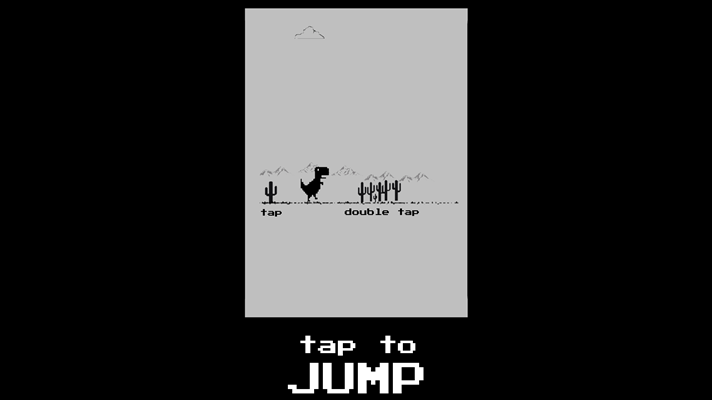 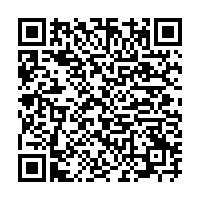 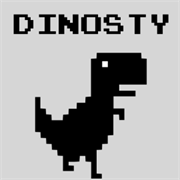