Duplex Media Player is innovative player designed to bring unique features to Windows users. It is not “just” another media player, but it is a smart media player which includes new features, such as Picture in Picture (Pip), Cast to Chromecast and DLNA devices, record media content to local storage, automatic search/download of subtitles, browse and play directly from OneDrive without the need to download, discover and play media content stored in network media servers and more…

Duplex Player has a fully functional trial version. It is in sale for a limited time, try it now. 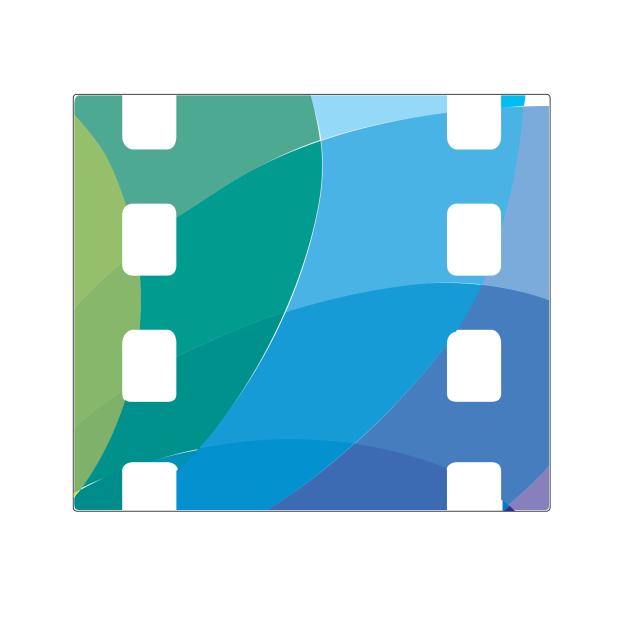