Metro: Exodus is selling quite well on PC, despite its Epic Store exclusivity.

Announced during Epic’s State of Unreal GDC 2019 presentation, Epic announced that Metro Exodus’ sold 2.5 times that of Last Light. Epic didn’t say whether or not the game’s Steam pre-orders counted towards the higher sales numbers.

“It’s really about the games, not the store you sell on,” said head of Epic Games Store Steve Allison. “We’re super stoked to see the result, and one thing we can say for certain is Epic Games Store is sure to make many hundreds of millions of dollars for our development partners this year.”

While many are unhappy about the rise of Epic’s digital storefront, including Valve, they’re certainly doing something right. With a higher revenue percentage for developers, I’d certainly rather put my game there. 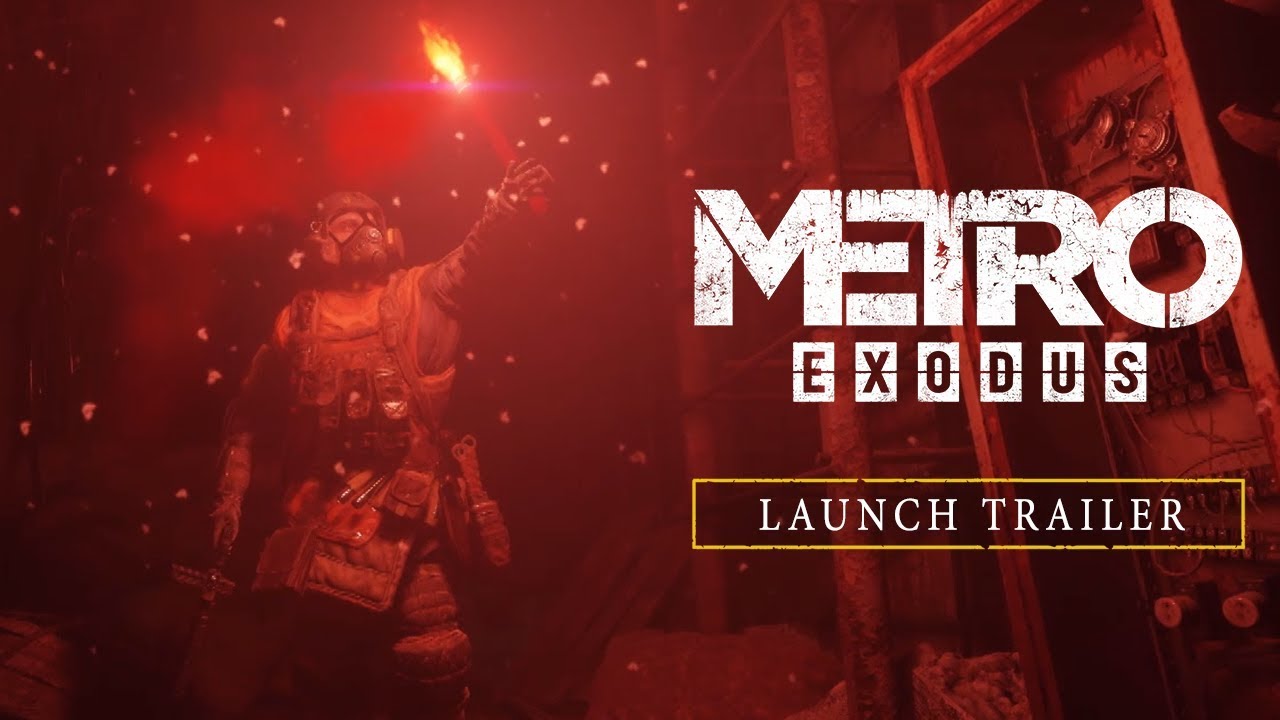 When we reviewed Metro Exodus we thought it was an intriguing experience that strayed too far from its roots. While we thought it wasn’t great, that hasn’t stopped the positive reviews coming in.