Just before issuing DMCA takedowns to a game they just revealed, Activision gave us our first look at Call of Duty Black Ops: Cold War. Sorry we’re late to the story, we were trying to save our Twitter account.

Sorry if you've been unable to interact with our account for a while! We've had to deal with a DMCA claim from Activision for a game they can't stop leaking. Sounds like someone doesn't understand what fair use journalism is! https://t.co/KDRPAxb8bl pic.twitter.com/NgB8uDplM8

Anyways, Black Ops Cold War was revealed during an in-game Warzone event that saw players attempting to track down the sub-series’ original protagonist Frank Woods. (The one who looks a bit like Carl Urban in The Boys).

After the event, Activision released the first trailer for Call of Duty Black Ops Cold War revealing that it’s a direct continuation to the original BLOPS game. It also releases on November 13th, likely the release date of the Xbox Series X. 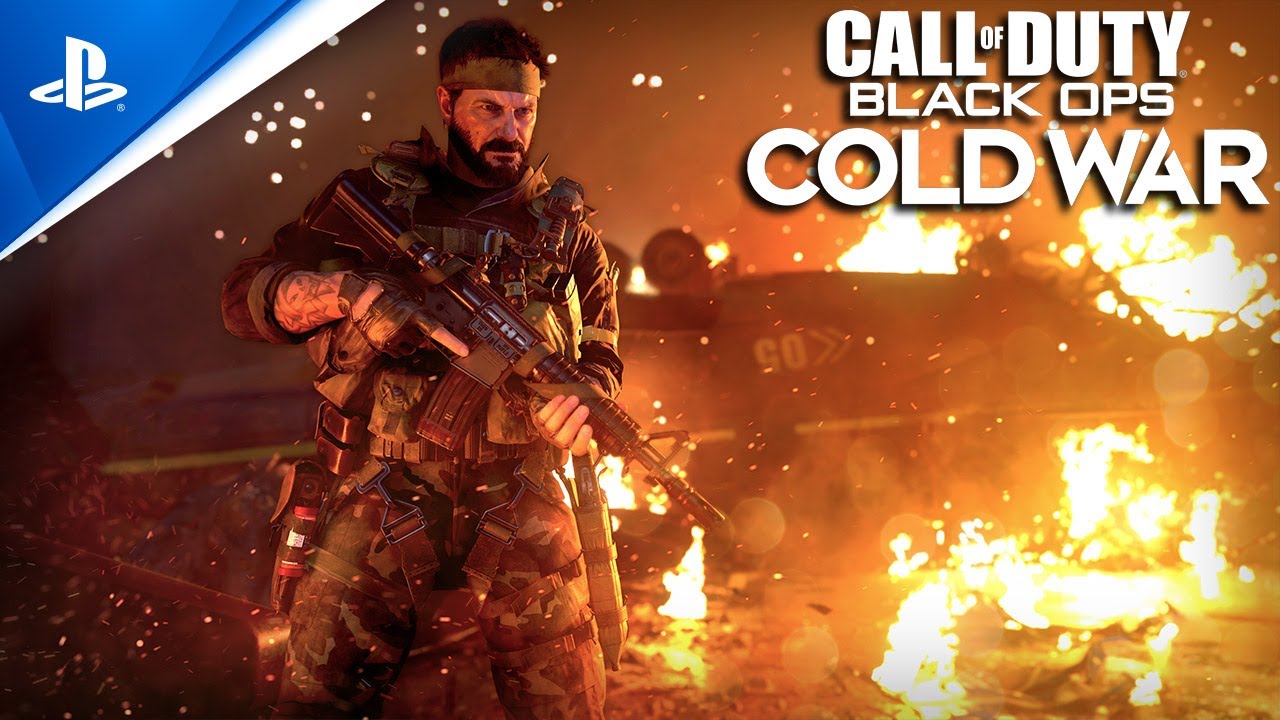 Here’s a description of the game:

“As elite operatives, you will follow the trail of a shadowy figure named Perseus who is on a mission to destabilize the global balance of power and change the course of history.

Descend into the dark center of this global conspiracy alongside iconic characters Woods, Mason and Hudson and a new cast of operatives attempting to stop a plot decades in the making.”