Assassin’s Creed Valhalla producer Julien Laferriere revealed in an interview with YouTuber Julien Chieze that the new game does actually have a bigger map than the last game. 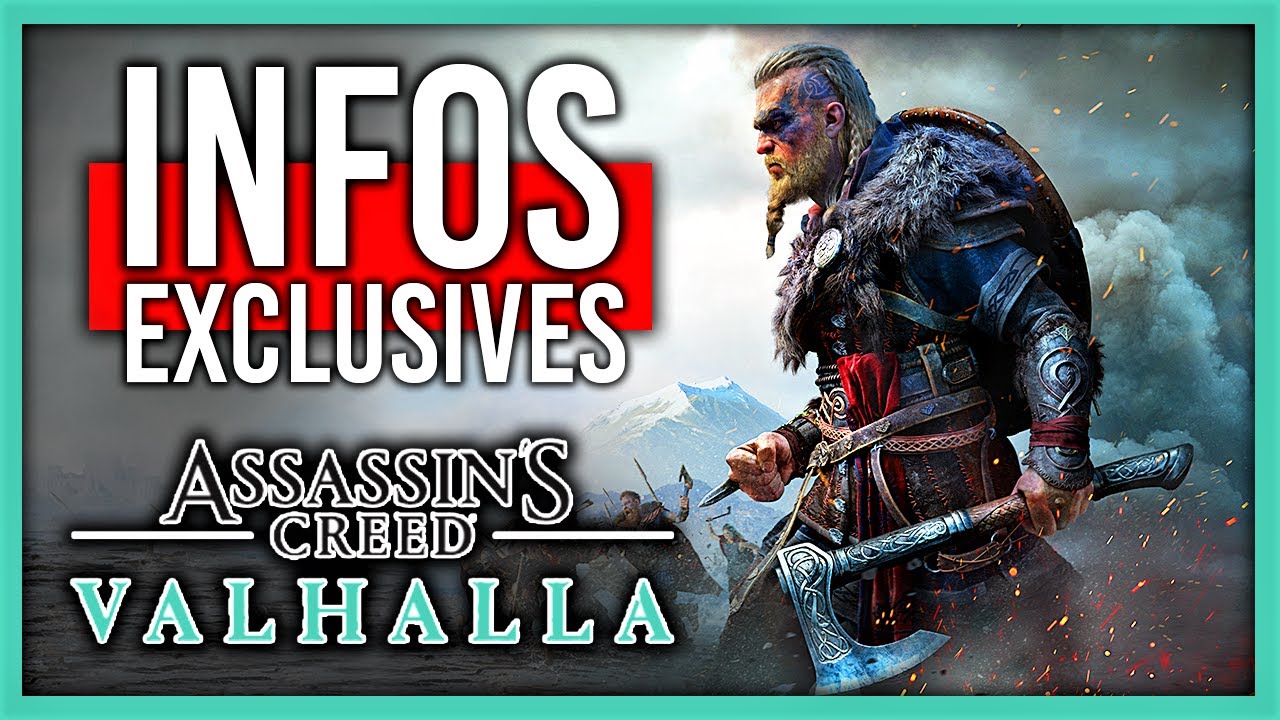 “I would actually say in terms of range it is probably a bit larger than Assassin’s Creed Odyssey,” said Laferriere in a Reddit translated quote. “I do not have the exact figures at this stage, but we have not only created the whole country, which is in this case England, but also to a good part of Norway too.

Original Story : With Assassin’s Creed Odyssey being an unimaginably massive video game, you’d be forgiven for worrying that the upcoming Assassin’s Creed Valhalla is going to be just as, if not more, large than last year’s Roman romp. Thankfully, that’s not the case.

Ubisoft’s head of communications for the Middle East, Malek Teffaha, responded to an article discussing the game’s daunting-sounding map size – which consists of snippets of Norway and four Kingdoms of England – to calm the crowd that’s critical of the series’ massive size.

“FYI, it won’t be the longest or biggest game in the series,” Teffaha said on Twitter. “They addressed criticism on this one.”

The cross-generation roleplaying game will be shown off for the first time at Microsoft’s Inside Xbox livestream this afternoon.