Microsoft and Apple are working together on an Apple TV app for consoles.

Reported by Apple Insider and Windows Central, the upcoming application is currently becoming available to very select members of the Xbox Insiders.

According to the report, the upcoming console port of Apple’s TV and movie application is identical to the app currently available on Smart TVs, but the collaboration is allegedly to make the app more controller friendly by the time of release.

Windows Central says that the Apple TV launch window could possibly be the same as Microsoft’s two-console launch on November 10th, alongside the Xbox Series X and Xbox Series S. 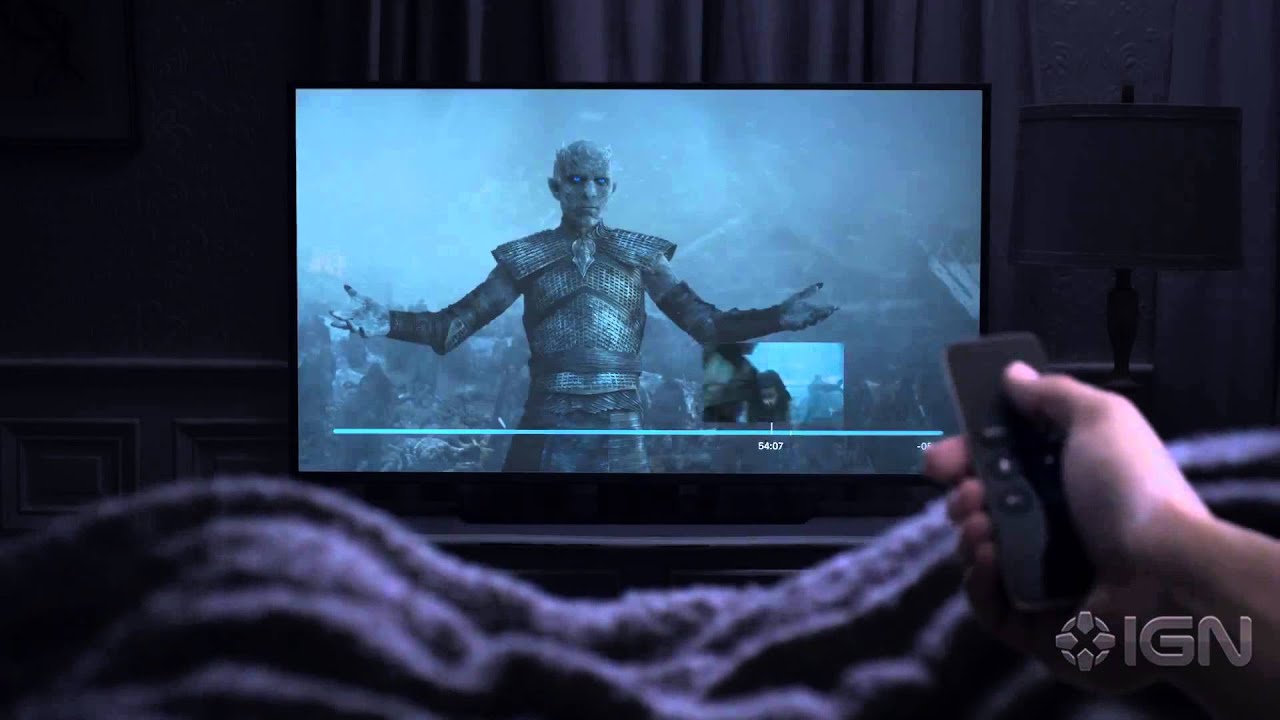 Microsoft and Apple have been fighting each other as of late over the release of Xbox’s video game streaming service through Xbox Game Pass. The service, then given the working name Project xCloud, was blocked from the App Store earlier this year.

While Apple has since relaxed its rules regarding the streaming service on iOS devices, Microsoft has stated that the new rules will still lead to a negative experience for its customers on iOS.