Supermassive Games, the creators behind the PlayStation-exclusive horror Until Dawn, has announced an anthology of horror titles that will be multiplatform. The anthology, dubbed The Dark Pictures, will debut with its first game, Man of Medan, in 2019. 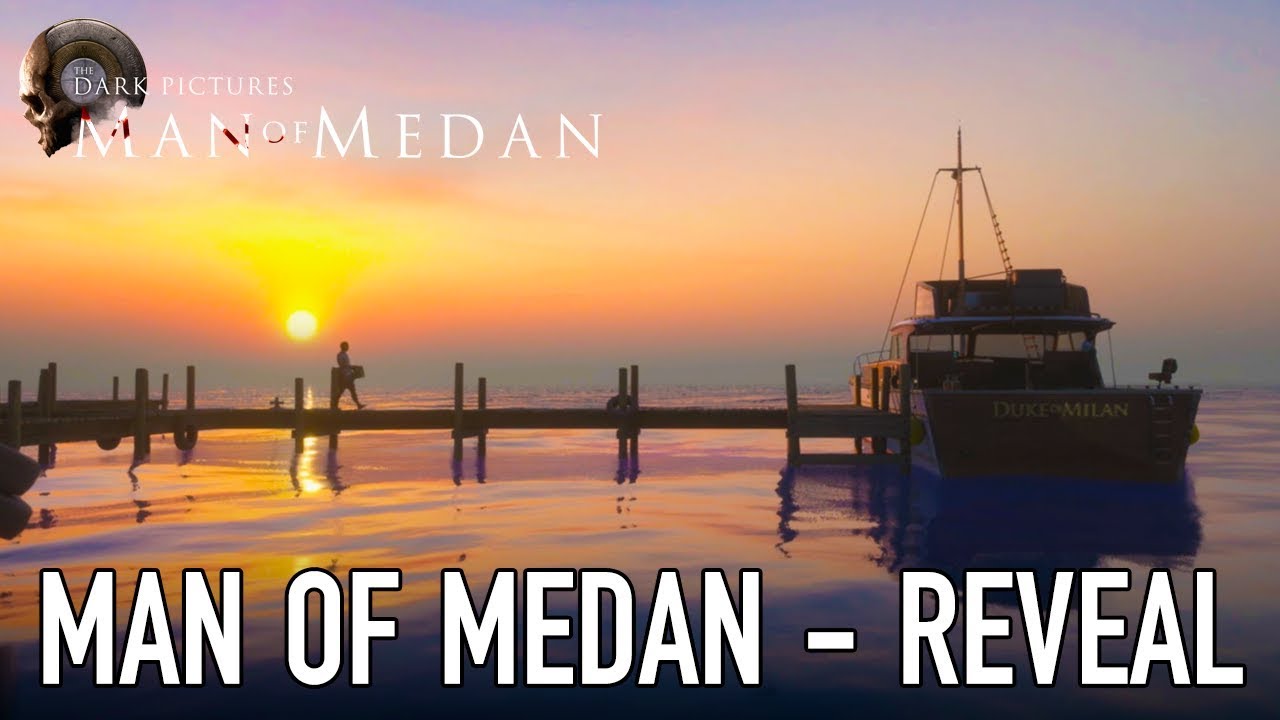 Man of Medan follows a group of four friends who venture out into the South Pacific ocean to find a rumored WWII wreck. What awaits them after a massive storm rolls in will forever haunt their lives… assuming they make it out alive. As with Until Dawn, Man of Medan is highly replayable with branching narratives, and everyone’s life is on the line. It’s up to players to either keep them all alive or watch them perish from one simple mistake.

“At Supermassive, we have a passion to deliver powerful cinematic stories,” said Supermassive Games CEO Pete Samuels. “And we’re following on from titles like Until Dawn and The Inpatient by telling new horror stories that we expect the fans will want to play. Each game in the series will feature a brand new story, setting, and characters. The Anthology format gives us the opportunity to tap into a variety of horror sub-genres. We’ve identified 39 that we’d love to represent in the Anthology, but that would take some time!”

Man of Medan releases next year for Xbox One, PlayStation 4, and PC.