The anticipation for Apple’s flagship iPhone is probably at an all-time high, not because of the curiosity about the specs but because of Apple’s design choice. Smartphone enthusiasts and, of course, Apple fans are eagerly waiting to see whether Apple brings the massive square camera bump in the upcoming iPhone, the iPhone XI even though various leaks in the past kind of confirmed the presence of the bump. Clearly, the tech enthusiasts including the Apple fans rejected the design outright and now hoping for the best.

To add insult to the injury, an accessory maker Olixar, famous for releasing accessories ahead of a new smartphone launch, sent a just sent iPhone 11 Max (and iPhone 11) camera protectors to smartphone accessory retailer MobileFun, confirming that the iPhone XI’s camera is real. You can see a few screenshots of the camera protector in the below gallery.

MobileFun also uploaded the first hands-on video of these camera protectors, which you can see below. 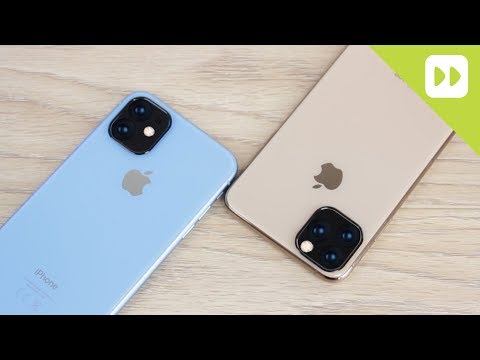 Share your opinion about the square camera bump in the comments section below.