Microsoft has a number of Mixed Reality Capture Studios scattered around the world, which allows other producers to create holograms of dynamic people and performances. With the recorded content, consumers can interact with holograms in augmented reality, virtual reality, and on 2D screens. In the past, Microsoft has released some holographic video content (Buzz Aldrin, George Takei, Reggie Watts, and Max Frost).

The stage currently uses 106 synchronized cameras, half normal and half infra-red, to capture dynamic performances, and they currently have capture facilities in San Franciso, Los Angeles and London.

Today Microsoft has posted a 360-degree video which allows viewers to tour such a studio using either a VR headset or simply your PC and mouse. 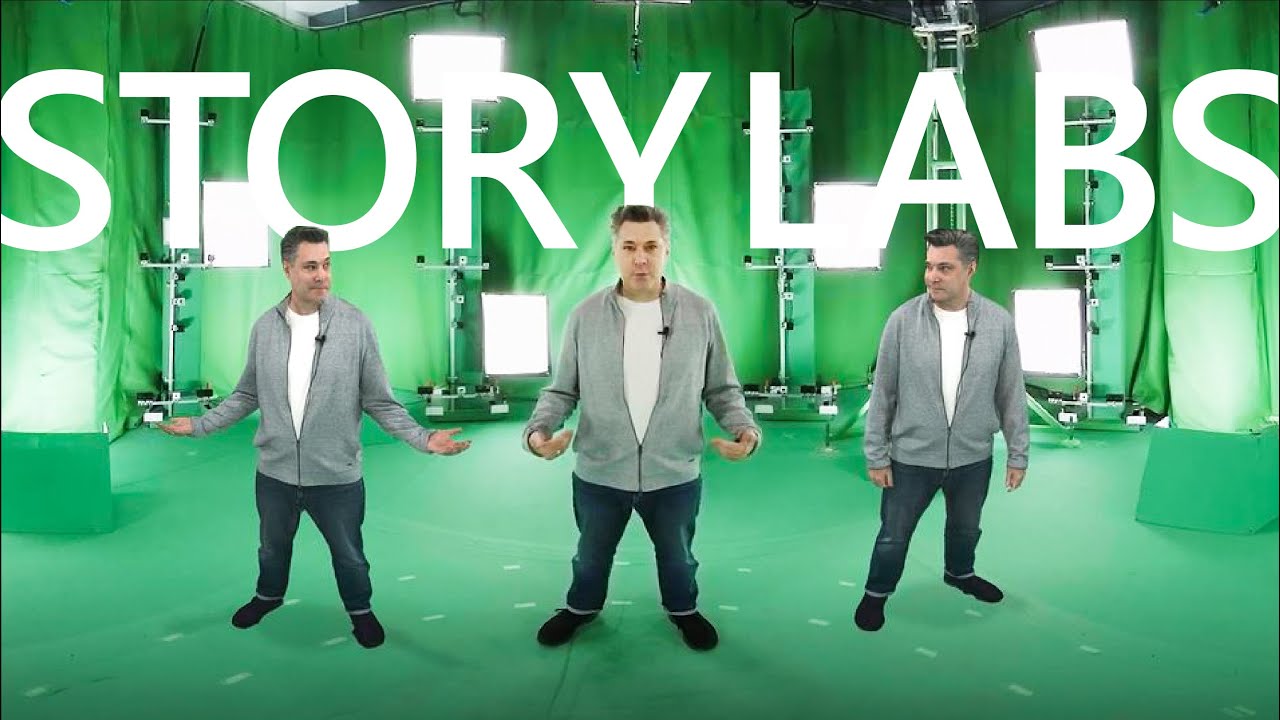 Currently, the technology is mainly in creating content for entertainment, but education and training is also an increasingly large market. Microsoft creates content for all platforms, including even Magic Leap, making the studio more a back-end for the 3D industry that a subsection of the Mixed Reality division of Microsoft.

Microsoft said that ultimately they hoped to make the technology as common as photobooths, and see consumers creating holograms of loved ones as a way of preserving their essence.