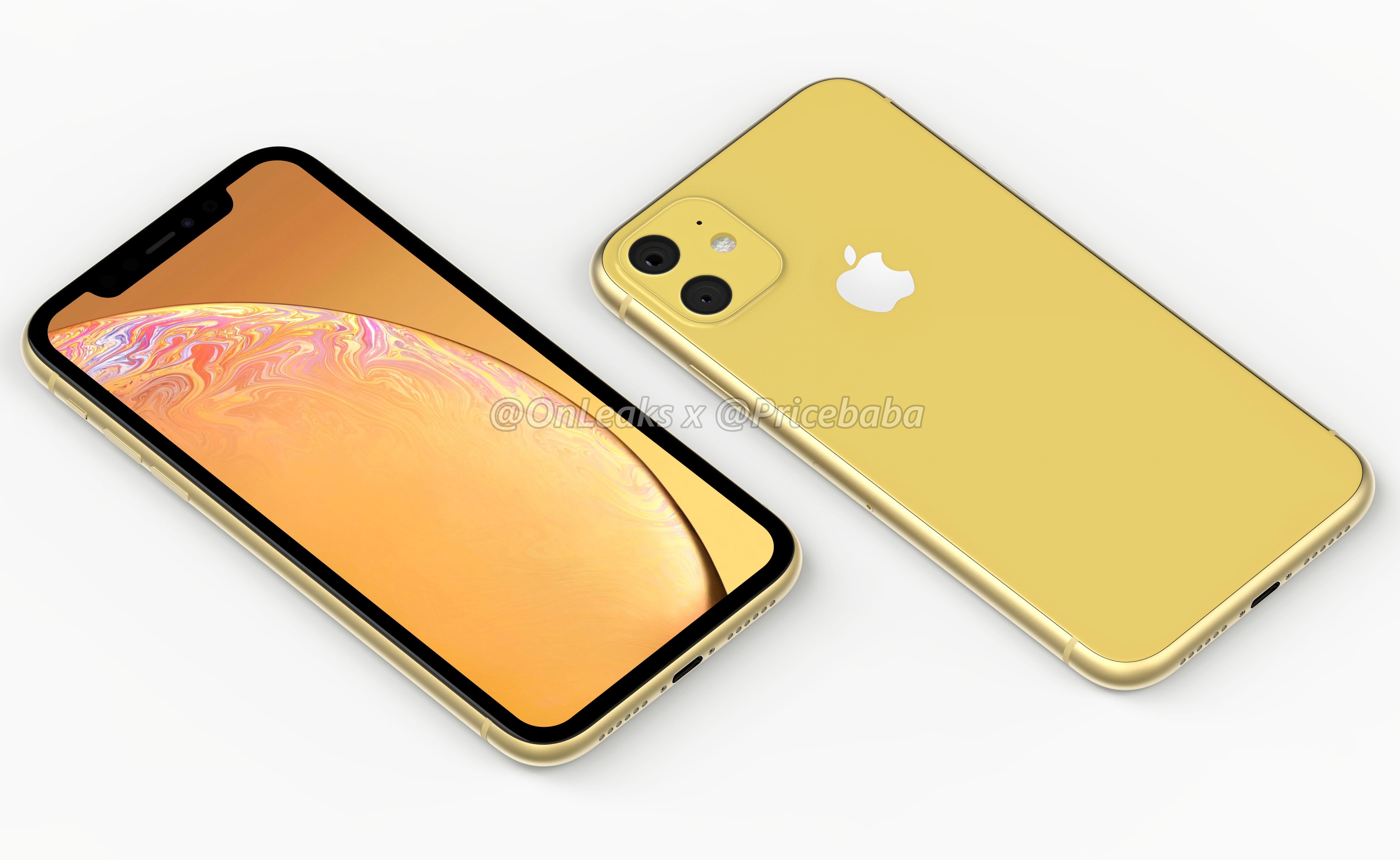 We don’t have much knowledge about what Apple will call their next flagship iPhones but rumor has it that the company might end up calling it iPhone XE. But we have something that is more important than the name.

Thanks to OnLeaks(via Pricebaba), the renders of Apple’s upcoming flagship iPhone has leaked and we now know at least something about the smartphone. The leak suggests that Apple’s upcoming flagship won’t be any different from its predecessor iPhone XR as far as the design is concerned. Speaking of design, the only noticeable change in the smartphone is a large square bump at the back. The large square bump will be occupied by two cameras arranged vertically and one LED flash on the right.

Featuring the same 6.1-inches LCD display panel with a resolution of 1,792 x 828 pixels, the new iPhone is expected to continue the tradition of iPhones having a large display notch on the front.

Talking about processing power, the smartphone will be powered by A13 Bionic chipset which is yet come to the market. With A13 Bionic coming into the play, it is expected that the new model will come up with a better processing power than its predecessor.

We have no knowledge about the pixel count of the camera on the iPhone but if go by the rumor, Apple is keeping the same 12MP shooters at the back. 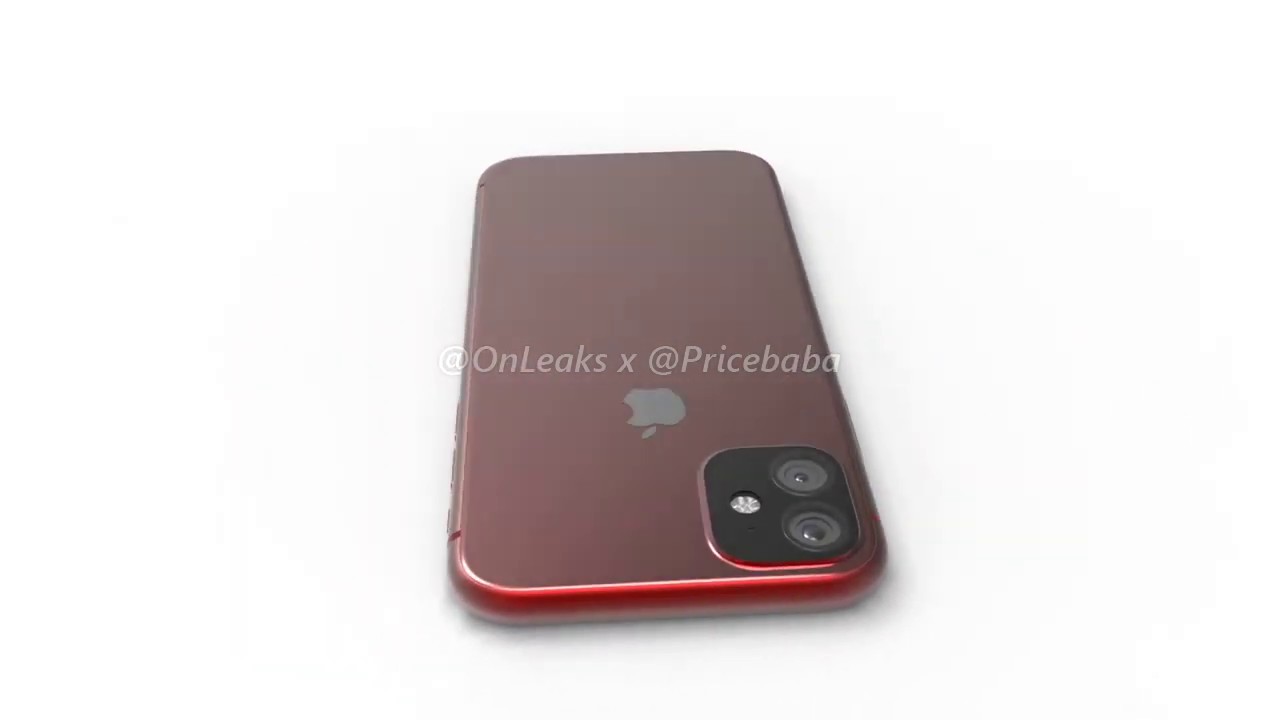