Ubisoft has announced that The Division 2’s next big update, which adds a whole new game mode, has been pushed back until February of 2022.

Previously slated to release sometime in “late 2021” Ubisoft has now confirmed that their original release date was a little too optimistic, as the new expansive update to The Division 2 won’t be coming out till sometime in February of next year.

“We have made the decision to move our new season, game mode and associated content release to February 2022,” Ubisoft announced in a blog post on the games website.  “This additional time will allow our passionate development team to deliver the best quality for this new content. Of course, we will in the meantime continue to support the game and work on most pressing live issues.”

Despite The Division 2 only being two years old now, earlier this year Ubisoft made sure to let us know that they’ll be continuing to support their multiplayer third-person shooter RPG with updates big and small, in order to “keep on improving the game experience for all our players.” 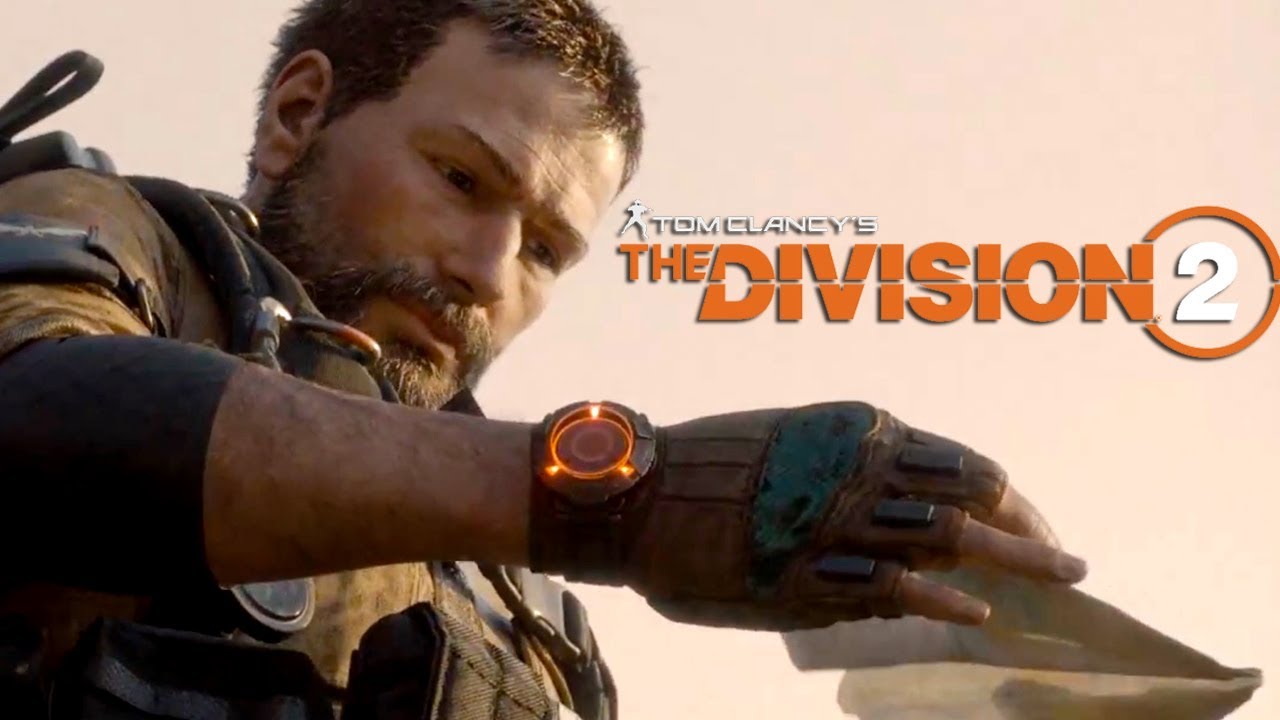 Ubisoft and The Division 2 development team aren’t detailing exactly what’ll be included in this substantial update just yet, beyond that it’ll include a brand new game mode, but details are reportedly due to be revealed in “January 2022,” so thankfully we shouldn’t be waiting for too too long.