Starcraft: Ghost was once a dream many gamers had, but what about a Starcraft FPS?

A report by Kotaku states that Blizzard was, until recently, working on an FPS spin-off to their RTS franchise. However, we are the dreamers, and Activision crushes dreams.

According to the report, the untitled Starcraft FPS was built upon the foundations of Overwatch. Codenamed “Ares”, the shooter was supposed to be “Battlefield in the StarCraft universe” with both Terran and playable Alien forces planned.

However, it would appear that this project is not to be. Kotaku claims that the project has been entirely scrapped with resources shifted towards Diablo 4 and Overwatch 2.

We’ve heard about Diablo 4 in the past, also from Kotaku. With the game currently, allegedly, in its second round of development, it’s probably the developer’s next title. Allegedly, this sequel is aiming to be a Destiny-inspired action-RPG. 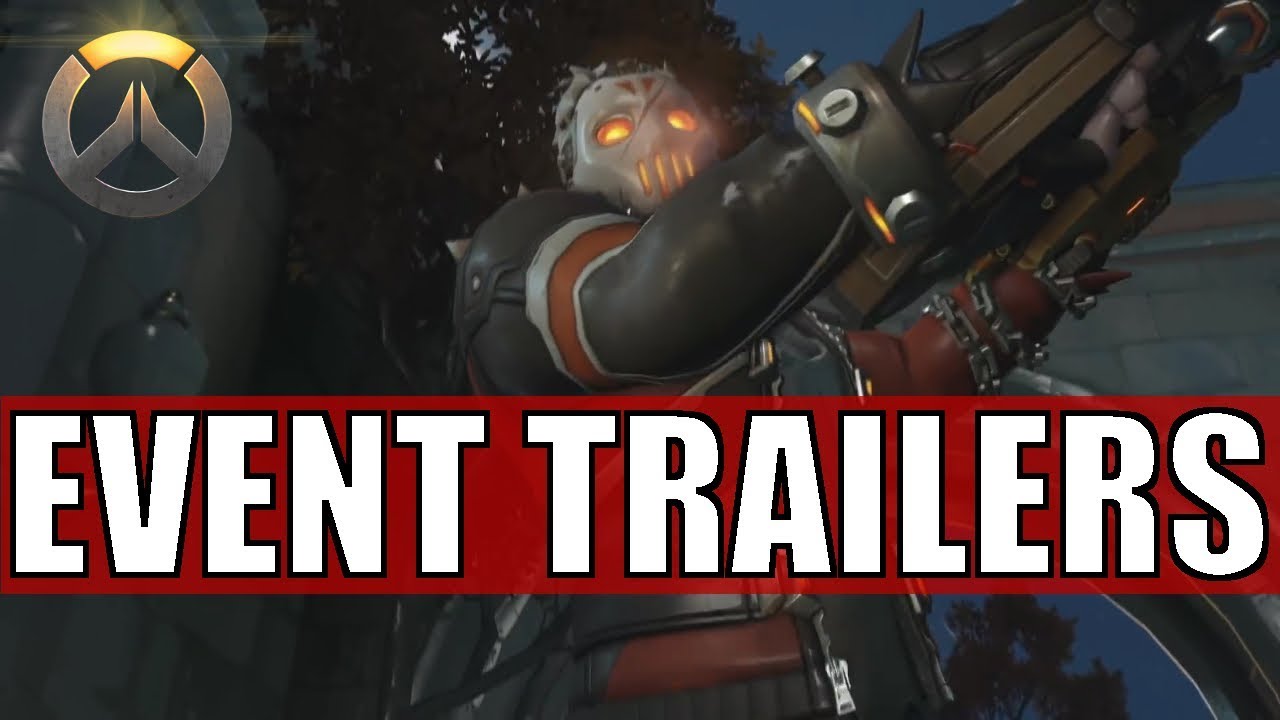 As for Overwatch 2, that’s a tough one. Whilst it certainly doesn’t hold the same lustre that the game had upon launch, especially in its events, it still brings in a regular, and substantial, income for publisher Activision.

From what we’ve learned, it’s never fun to be a Starcraft spin-off. With the long-awaited third-person shooter Starcraft: Ghost shelved in favour of WoW development, it’s unlikely that the definitely-still-in-development title will ever see the light of day.