Author Xian He // in Game, Read the latest news about Windows 10, The latest reviews, Xbox

New games release on Xbox One every week, but it can be quite difficult keeping track them all. This is especially true during the summer when so many blockbuster titles are taking up people’s attention with their expansive marketing campaigns. Some of the games we’ve reviewed this week you may not have even heard of. This time around, we’re taking a look at Planet Alpha, Shadows: Awakening, and Two Point Hospital. 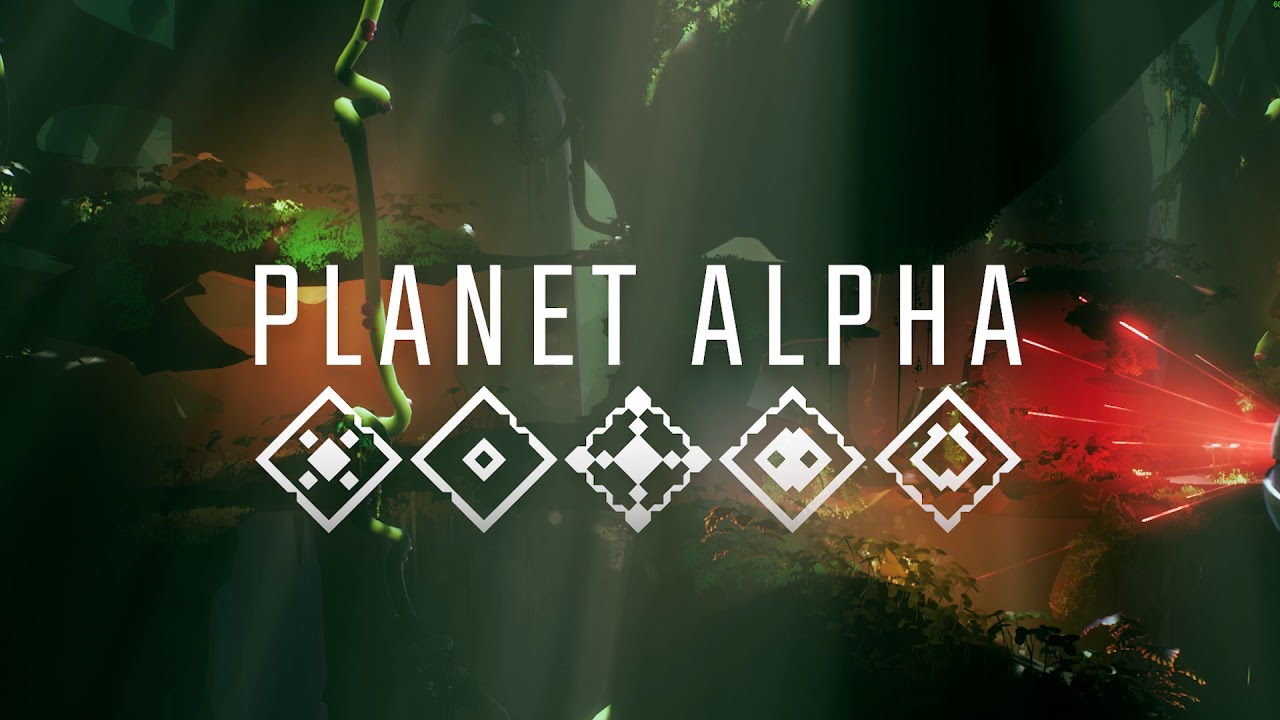 Planet Alpha is a side-scrolling platformer that places you in the role of an alien astronaut that that has crash landed on an exotic world. However, the world is in trouble because you realize that there are invaders who wish to mine its resources and destroy it.

Luckily, the long-gone inhabitants of the planet want to help you out and give you the ability to control day and night. It’s unclear if this means that you can rotate the planet or change the position of the sun. Either ways, it’s a lot of fun, but there are a numerous challenging puzzles and quick-thinking actions involved.

While the setting is amazing and the gameplay is adequate, the main issue is that Planet Alpha only runs at 30 FPS on Xbox One X. While the resolution has been boosted to 4K, the frame rate drags and it makes reactive jumping a chore.

Platformers need to be 60 FPS nowadays, and it’s a shame that this game doesn’t achieve that even on Xbox One X. If you can look past that, you have an amazing, expansive world ahead of you, but the low frame rate does result in input lag and clunky controls. We just couldn’t get past that even after a few hours. 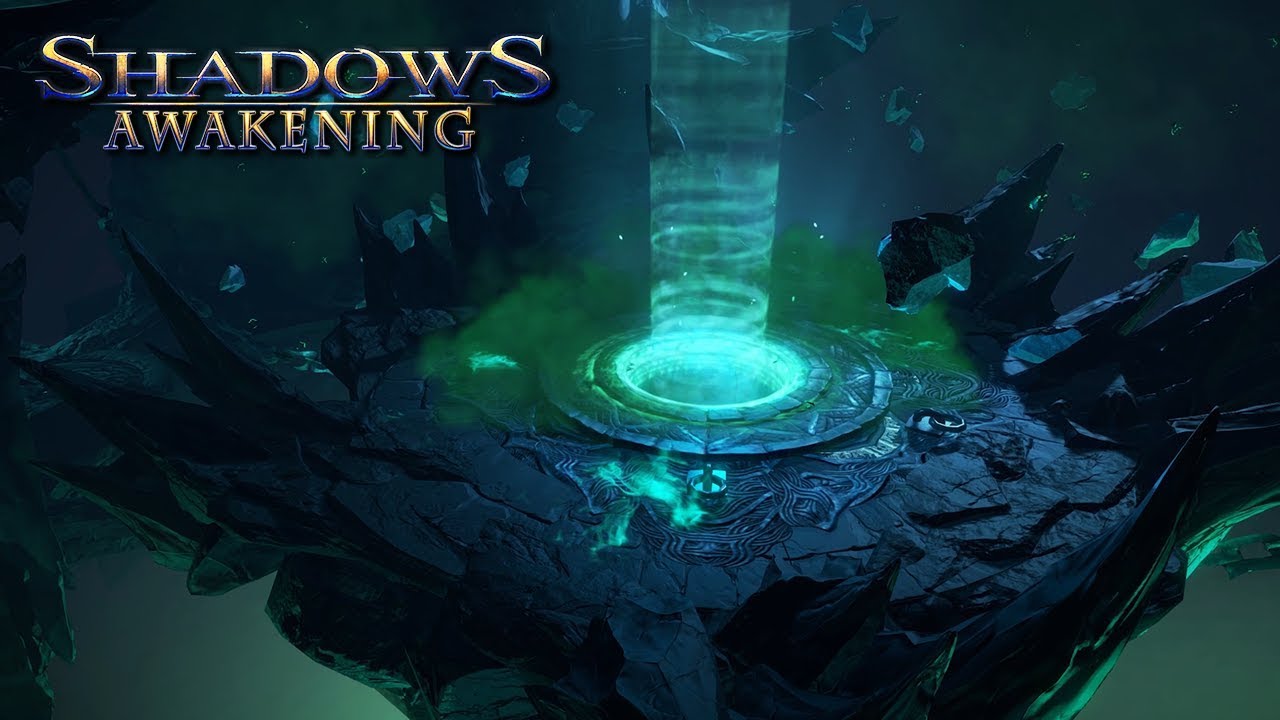 Shadows: Awakening is a Diablo-like role-playing game which features a unique mechanic. You play as two characters. Towards the beginning of the adventure, you step into the role of a demon known as a “Devourer” who eats souls. However, the souls become a part of that demon. This allows you to choose your character, and then immediately switch between a “Shadow” dimension and the real world.

This is one of the most unique mechanics we’ve ever seen in a game, and it’s great to see that it’s making its way to a “AA” game. The last title that used this was Giana Sisters: Twisted Dreams, a small indie experience.

Shadows: Awakening takes about fifteen hours to complete and allows for a lot of replayability given its loot and difficulty structure. You also travel to amazing environments like sprawling cities to desert worlds. It’s quite a visual treat.

Unfortunately, now comes the troubling news. While on PC it looks great, on Xbox One it runs at a very low resolution. The game is incredibly blurry and that detracts from the experience. Apart from that, the frame rate isn’t that stable either even though it’s just 30 FPS. Targeting is also a pain if you aren’t using a ranged class.

While Shadows: Awakening has a lot of amazing content, it needs more technical polish on consoles, especially Xbox One. What’s worse it that it doesn’t appear to support Xbox One X. 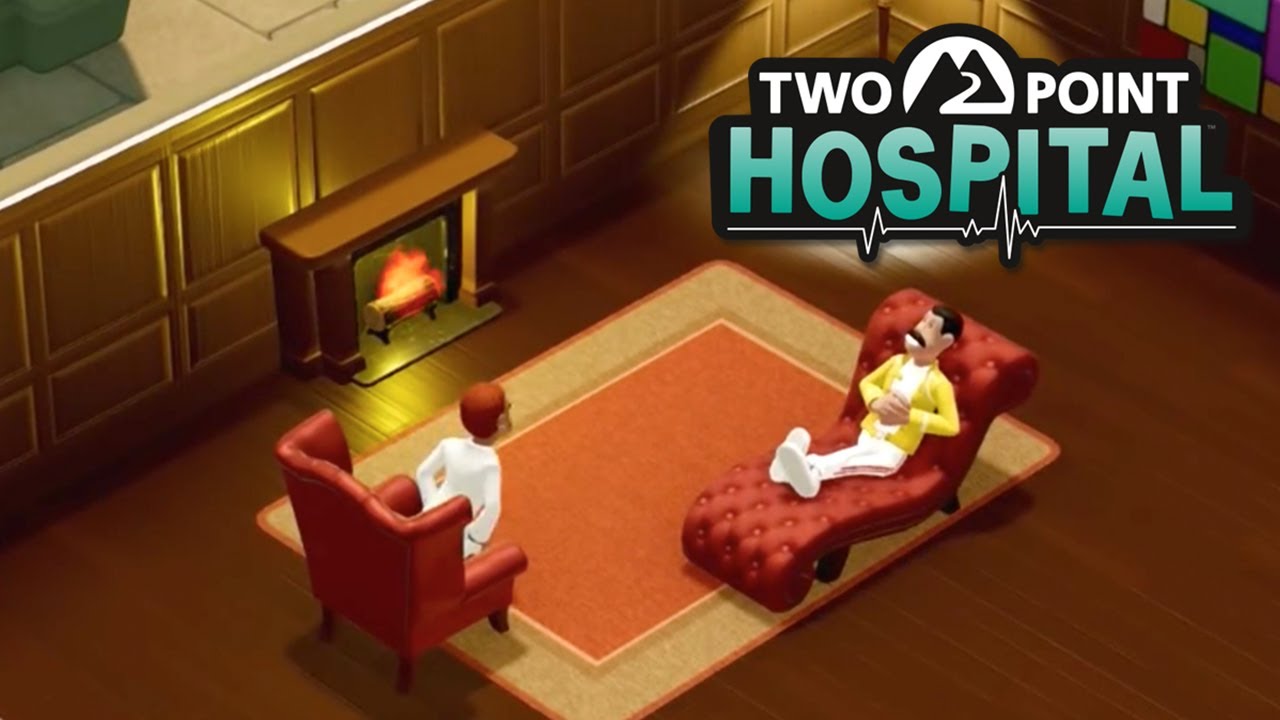 Two Point Hospital is absolutely amazing. The game is a hilarious hospital simulator where you have to build you own care units, manage difficult patients, and make sure your staff is trained and content. As expected, there are a lot of twists and turns here.

While the actual hospital management is more funny than a deep experience, it’s presented in a polished manner which features a lot of mechanics. You can easily spend hundreds of hours in this game if you want.

Even on weak hardware, it’s incredibly optimized for a range of devices and we managed to hit 1080p 60 FPS even on an old gaming laptop. A lot of you who don’t want to invest in expensive desktop rigs will be pleased.

All in all, just treating literal diseases like “Lightheadness”, where a patient grows a bulb on their head provides a chuckle. While we wish there was more business management in there, Two Point Hospital still shines and is a triumphant return for one of the best genres in gaming. We really hope it makes its way to Xbox One.

Out of all of these games, we would recommend Two Point Hospital the most. It’s a lot of fun and give you that nostalgic feeling of playing old-school building games like Theme Hospital. All of the titles this week provide their own unique experiences, so give them all a shot if you’re interested. It just depends on what you like, but we all have our favorites.