Apple’s new ARKit augmented reality technology has taken the smartphone world by storm, if only in terms of mindshare rather than actual application.

Qualcomm has now responded by releasing new depth-sensing reference design cameras as part of their Spectra Module Program, which smartphone OEMs can easily integrate into phones and tablets and which would offer them the ability to very accurately scan and measure their environment, and presumably then add digital content.

The active, higher end design uses infra-red transmitters to cast a mesh of dots, and infers depth, distance and contours from the distortion of the resulting image, much like the Microsoft Kinect, but at a much higher resolution, casting more than 10,000 dots with the ability to discern as little as 0.125mm between the dots, allowing the camera to read finger movements for example.

See the technology in action in Qualcomm’s video below: 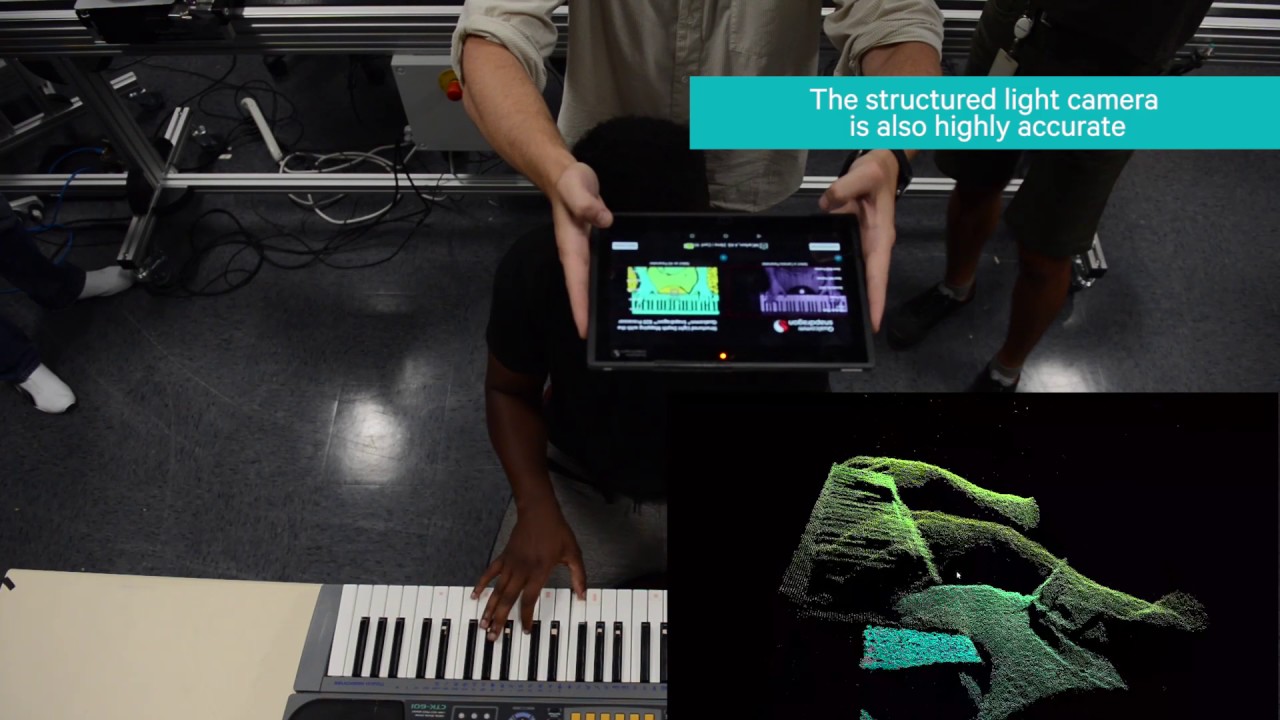