Back in 2016, Microsoft acquired a game streaming and broadcasting service Beam which was later renamed to Mixer. Microsoft has since taken huge steps to integrate Mixer into Windows 10 by introducing an option to stream directly using Game Bar and no extra software. This indeed was a positive step since gamers had to use multiple applications to stream the gameplay on different websites or social media.

This, however, meant that Microsoft didn’t plan to release Mixer app for Windows 10 since the streaming capabilities were embedded into the Game Bar. The company did eventually release the app for Android and iOS but left Windows 10 users to use the website. Now an independent developer took the matter into his own hands and released an unofficial app for Windows 10. The app is still in beta but is smooth and has fluent design as an added advantage.

The app has features like Interactive Notifications, Live Tiles, Picture in Picture mode among others like the ability to Stream, edit channels and more. If you’re a gamer or you enjoy watching live streams then we would recommend you to get this app. There are still some rough corners but they will be fixed as the app gets updates. You can get the app from the Microsoft Store below. Do let us know your thoughts in the comments section below. 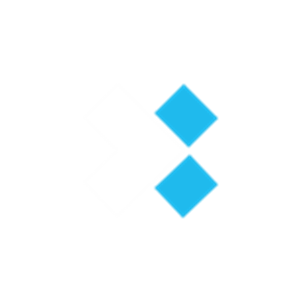