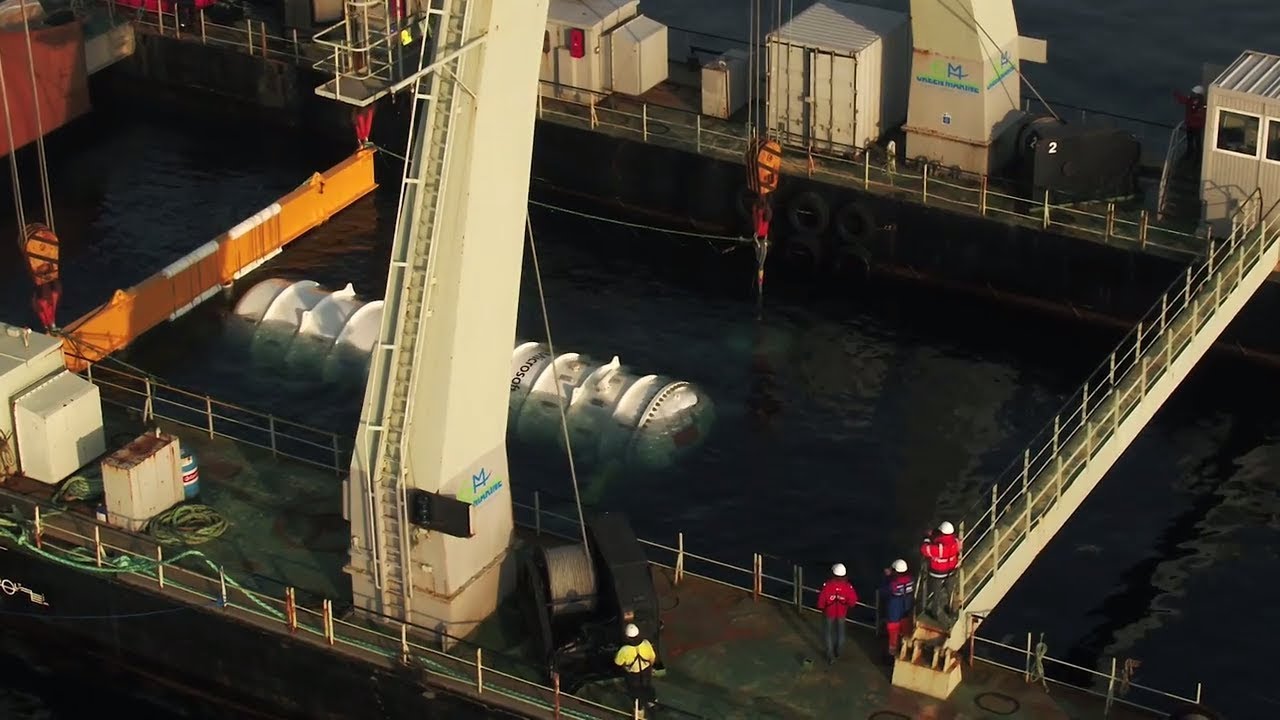 Two years back, Microsoft first revealed its research project Project Natick which explored the possibility of running a datacentre under water. Last night, Microsoft announced that this moonshot research effort has reached the second phase. Microsoft’s Project Natick team will monitor and record the performance of the datacentre over the next 12 months.

If this research project becomes successful, it will enable companies to rapidly deploy datacenters along coastal regions with much less cost when compared to traditional datacenters.

Datacenters are the backbone of the internet and as demand for datacenter resources across the computing industry grows exponentially, tech companies are searching for a solution to data storage that provides both the speed customers expect and solutions that are more environmentally sustainable.

Deploying datacenters along the coast has another significant advantage, data speeds. Since most of the world’s population lives within about 120 miles of the coast, data needs to travel less distance to reach coastal people.

While Phase one of Project Natick confirmed that underwater datacenter concept is feasible, Phase two is focused on researching whether the concept is logistically, environmentally and economically practical.

Learn more about this project here.