Marvel’s Doctor Strange debuts in US cinemas later today and Microsoft’s Skype is getting involved in the time-bending magical adventure.

Microsoft and Marvel Studios have worked together to create a new Dr. Strange Skype Bot for Microsoft’s Skype service. We haven’t had the chance to try out the bot yet – seeing as it is limited to the US – but Microsoft describes it as a bot that will help you “find out if you have what it takes to become Doctor Strange’s newest personal assistant”. It appears to be more along the lines of “fun” bots like the Star Trek bots that the Skype store already has. Nevertheless, if you’re a Marvel fan it should at least provide a fun experience. 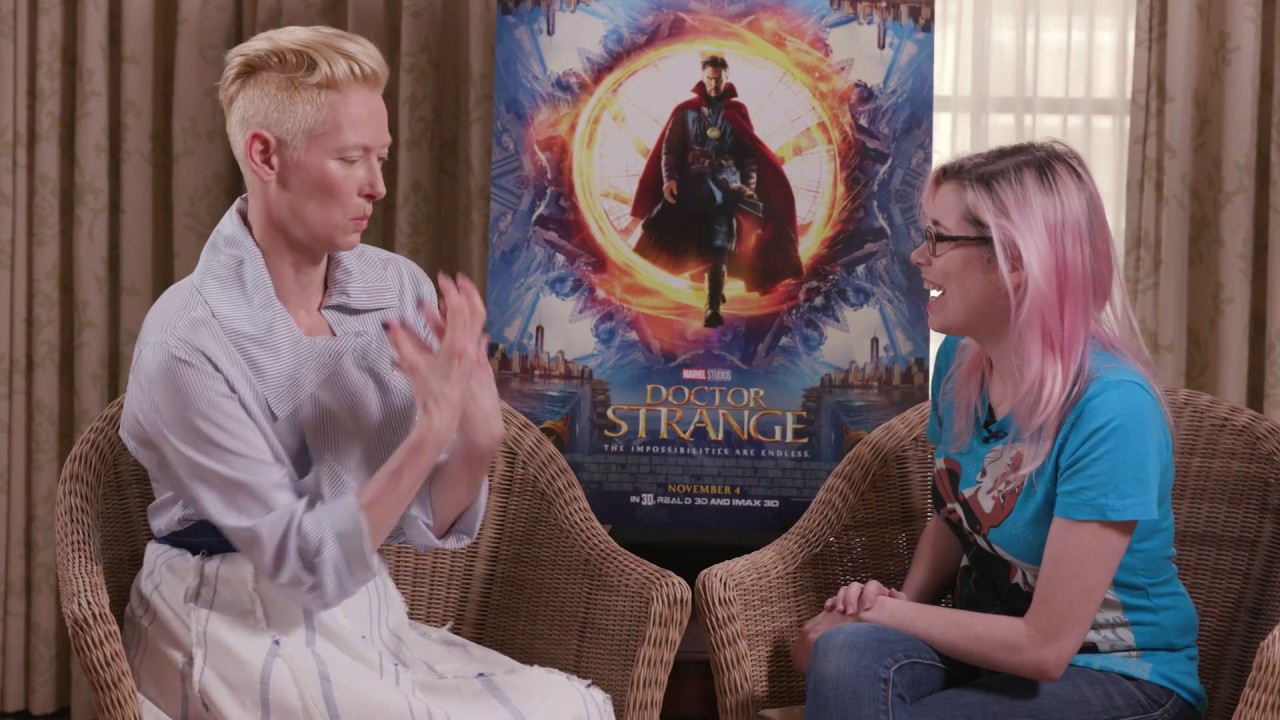 Microsoft has also added new Skype Emojis featuring the superhero wizard to their Skype app, allowing you to blast spells as the Ancient one and pretend to be the Doctor himself – but only in emoji. The firm promises to add more Doctor Strange content to the app in the coming weeks.

The new update should be rolling out today to Microsoft’s Skype apps for Windows PC, Mac OS, Android, iOS and the Web. There’s no mention of Skype preview, but we’ll keep an eye out for any updates to the Windows 10 Mobile app.

Should you want to re-order Doctor Strange or check out its soundtrack, follow our links to Microsoft’s Store.