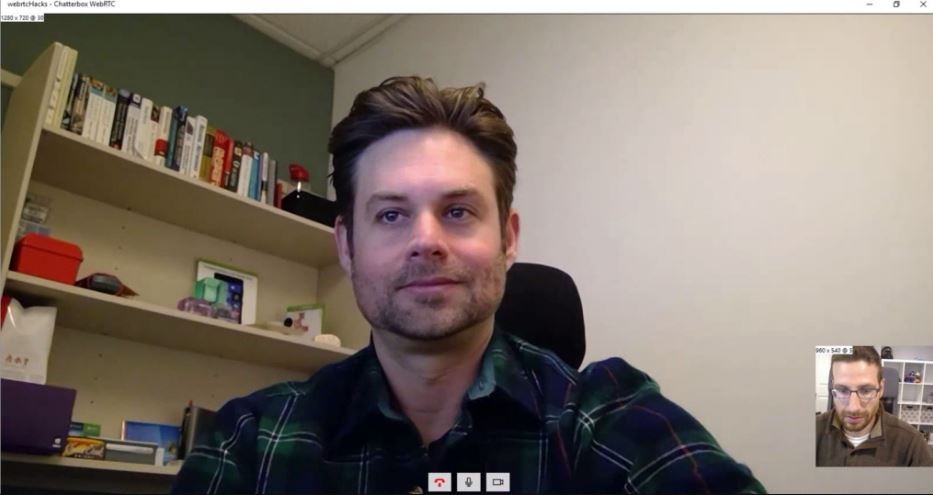 Google’s WebRTC is an open project that provides browsers and mobile applications with Real-Time Communications (RTC) capabilities via simple APIs. The WebRTC components have been optimized to best serve this purpose. Microsoft Edge already supports ORTC APIs and recently it added support for WebRTC 1.0 APIs in Insider Preview builds on Desktop devices. But there is no way for developers to write an application in C# or C++ and run WebRTC on Xbox, HoloLens, Surface Hub or Windows Phone. To fix this issue, Microsoft has ported and optimized WebRTC 1.0 for UWP.

With this WebRTC for UWP support, developers can make use of Google’s iOS and Android libraries. Microsoft also highlighted that this project is 100 percent compatible with Google’s source, so you can make a WebRTC video call from Xbox running UWP to a Chrome browser on the Desktop.

Microsoft also confirmed that they are working with  the Open Peer Foundation to ensure optimal support of ORTC  for UWP apps.

ORTC is an evolution of the WebRTC API, which gives developers fine-grained control over the media and data transport channels, and uses a standard JSON format to describe peer capabilities rather than SDP, which is unique to WebRTC. 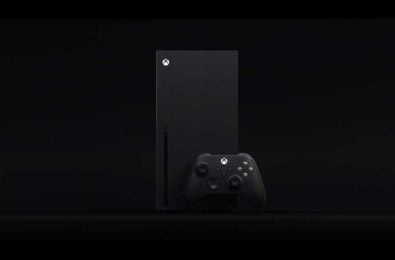