Xbox has a massive plan for March 2022, and it all started on the first day of the month. Just yesterday, the gaming community witnessed the start of Far: Changing Tides and Microsoft Flight Simulator. Today, Xbox has introduced the Xbox App on PC update and the No Man’s Sky Sentinel update. Starting tomorrow and til next week, on the other hand, the entertainment will continue with multiple games coming to Xbox Game Pass. Here they are: 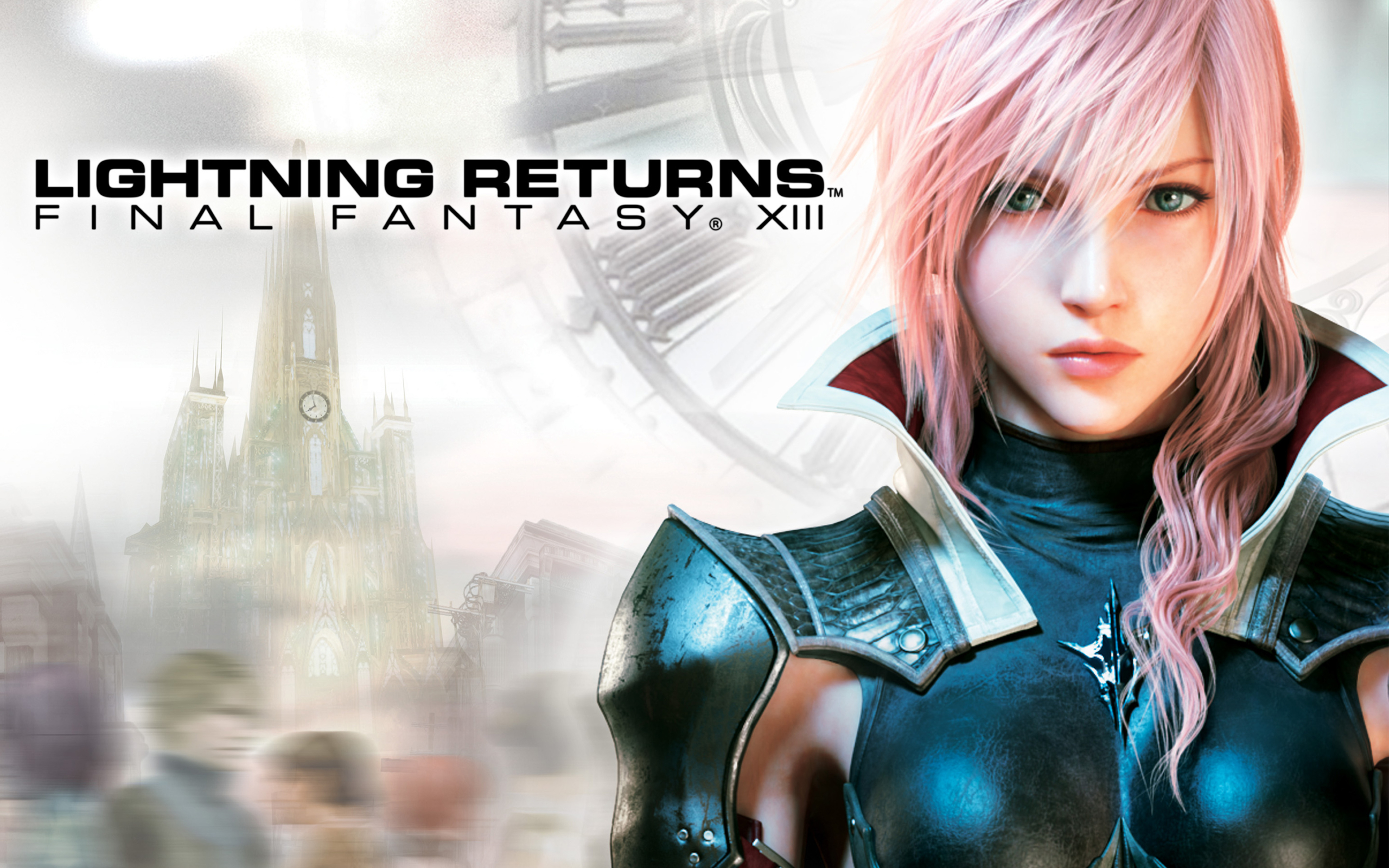 Five hundred years after the events of Final Fantasy XIII-2, Lightning is the only hope of humanity who is facing a significant threat. In this ultimate challenge, our protagonist will face a new game world and a new battle system. Plus, get the chance to experience extended customization features, fantastic cut scenes, incredible gameplay, and tons of side quests. 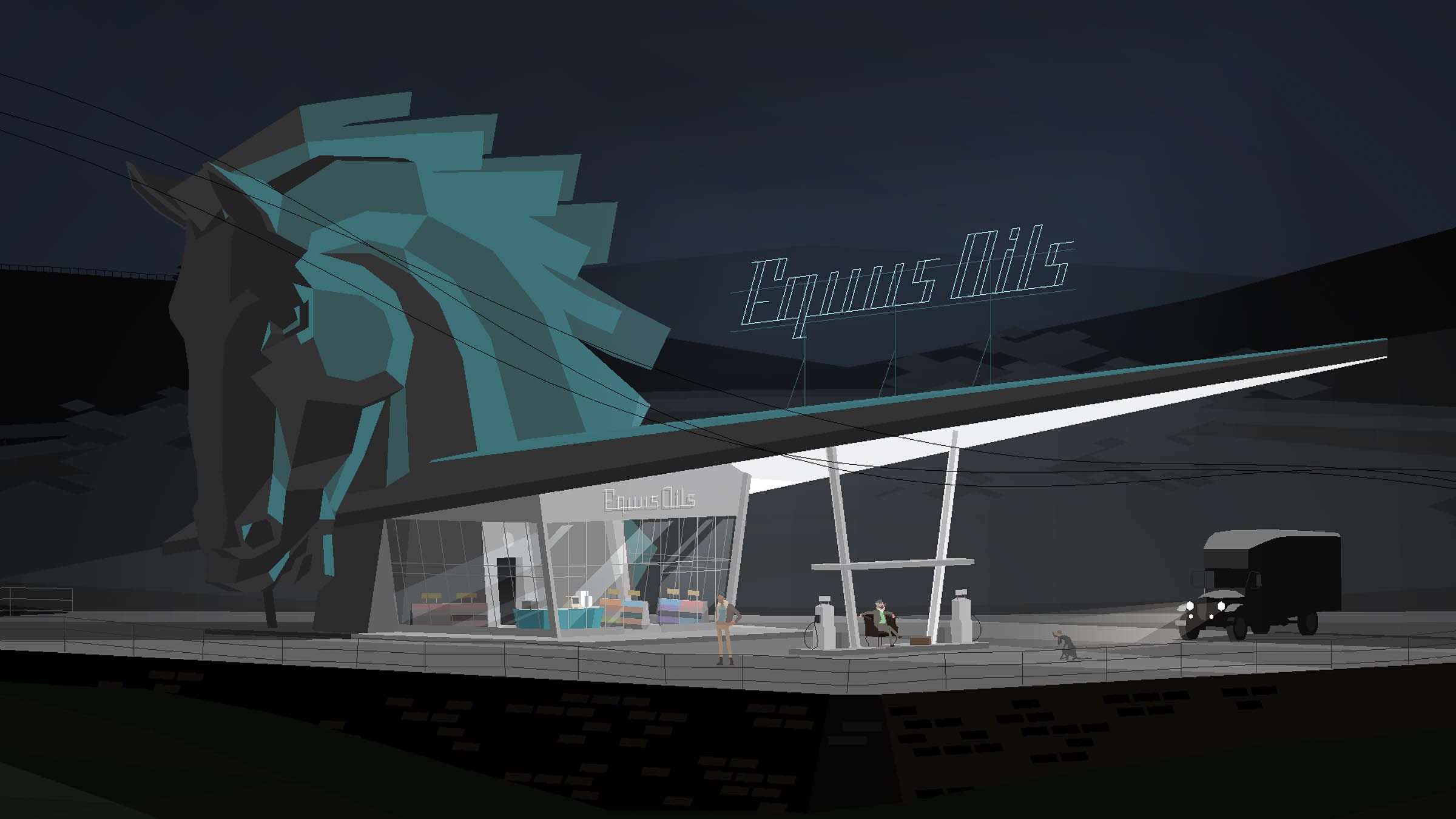 This point-and-click adventure game will offer well-acclaimed visual art, narrative, characterization, atmosphere, and themes as you travel a secret highway running through the caves beneath Kentucky. Follow the story of Conway, a truck driver who’s delivering for an antique company, and the strange folks he will be meeting while crossing the mysterious Route Zero. 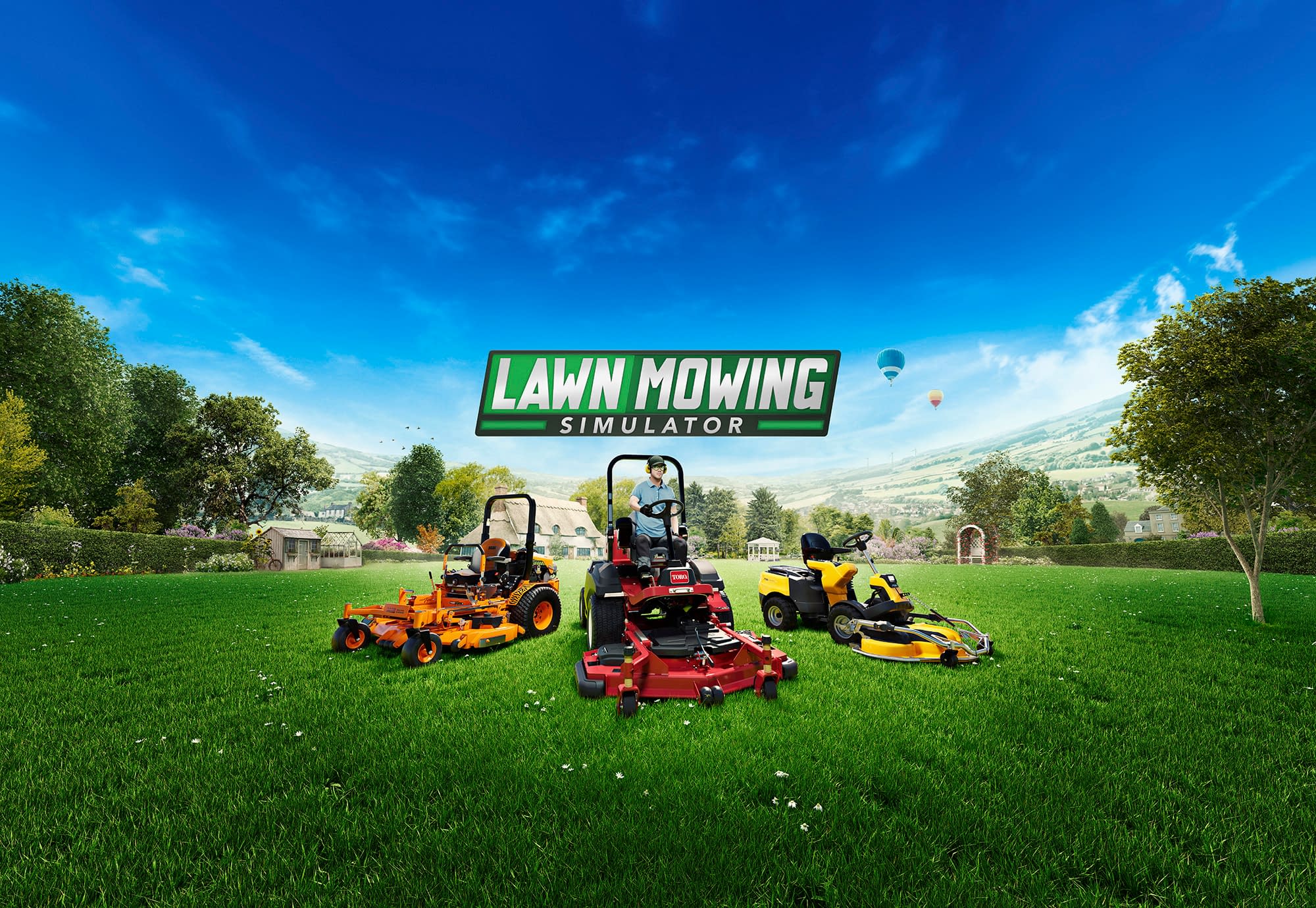 Mow the Great British countryside’s busy residential streets, vast castle grounds, quaint cottage greens, and large equestrian fields. The Lawn Mowing Simulator lets you choose from the roster of real-world licensed lawn mowers from Toro, SCAG, and STIGA and ride them in Career Mode, Free Mode, or Challenge Mode. Then, expand your mowing business by purchasing and upgrading your headquarters and hiring employees.

Marvel’s Guardians of the Galaxy 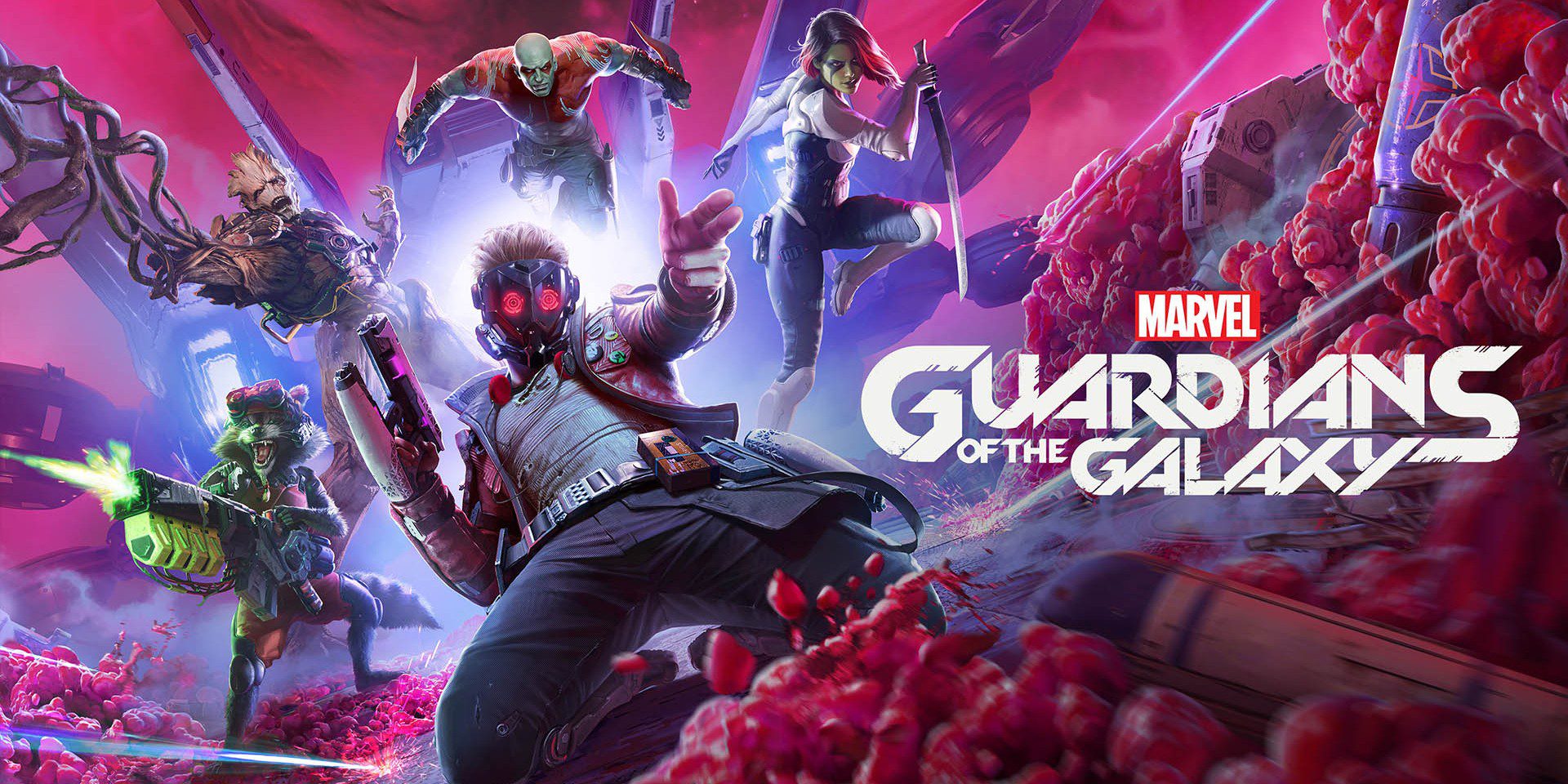 In this original Marvel’s Guardians of the Galaxy story and third-person action-adventure game, you’ll play as Star-Lord, who will lead a crew in battling the enemies that have set off a chain of catastrophic events. Use Element Blasters, tag-team beat downs, jet boot-powered dropkicks, and everything to fight off a total interplanetary meltdown.

Dive inside this incredible universe setting between two worlds, and find Professor, who vanished after the appearance of a mysterious portal. Choose between solo and coop play and get into action. And if you are an Ultimate member, feel free to play with Xbox Touch Controls from a mobile device on day one with cloud gaming.