Twitter recently update the app listing for its official Windows app. The company has added the screenshots of its upcoming Windows 10 app, although the update isn’t available just yet. Nonetheless, you can take a look at the new Twitter app in the screenshots below: 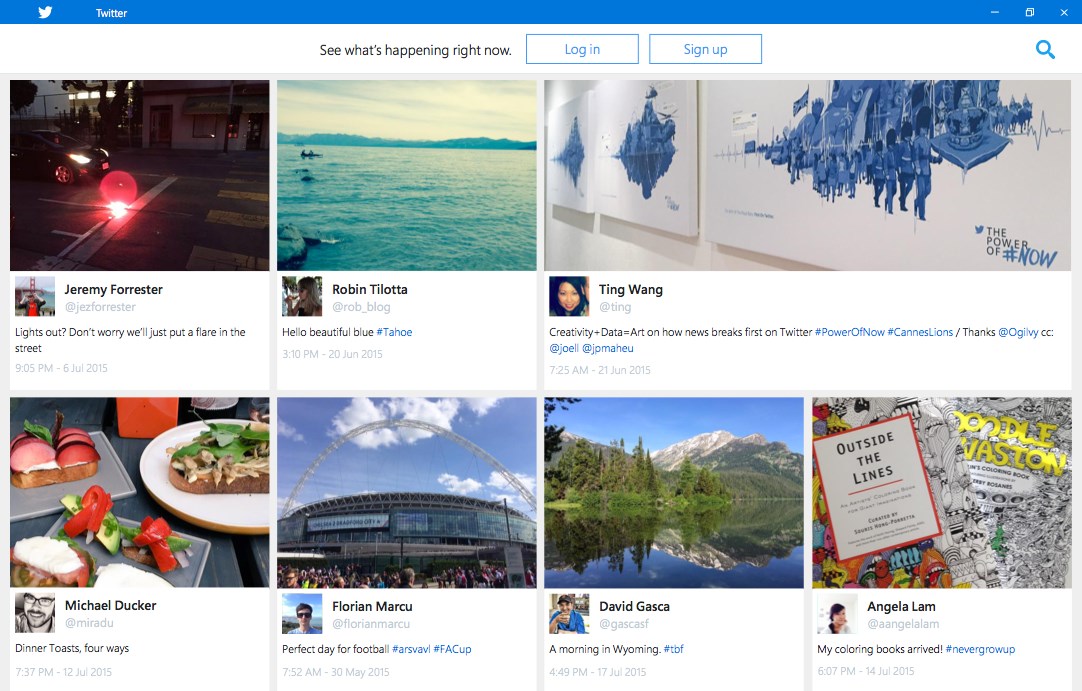 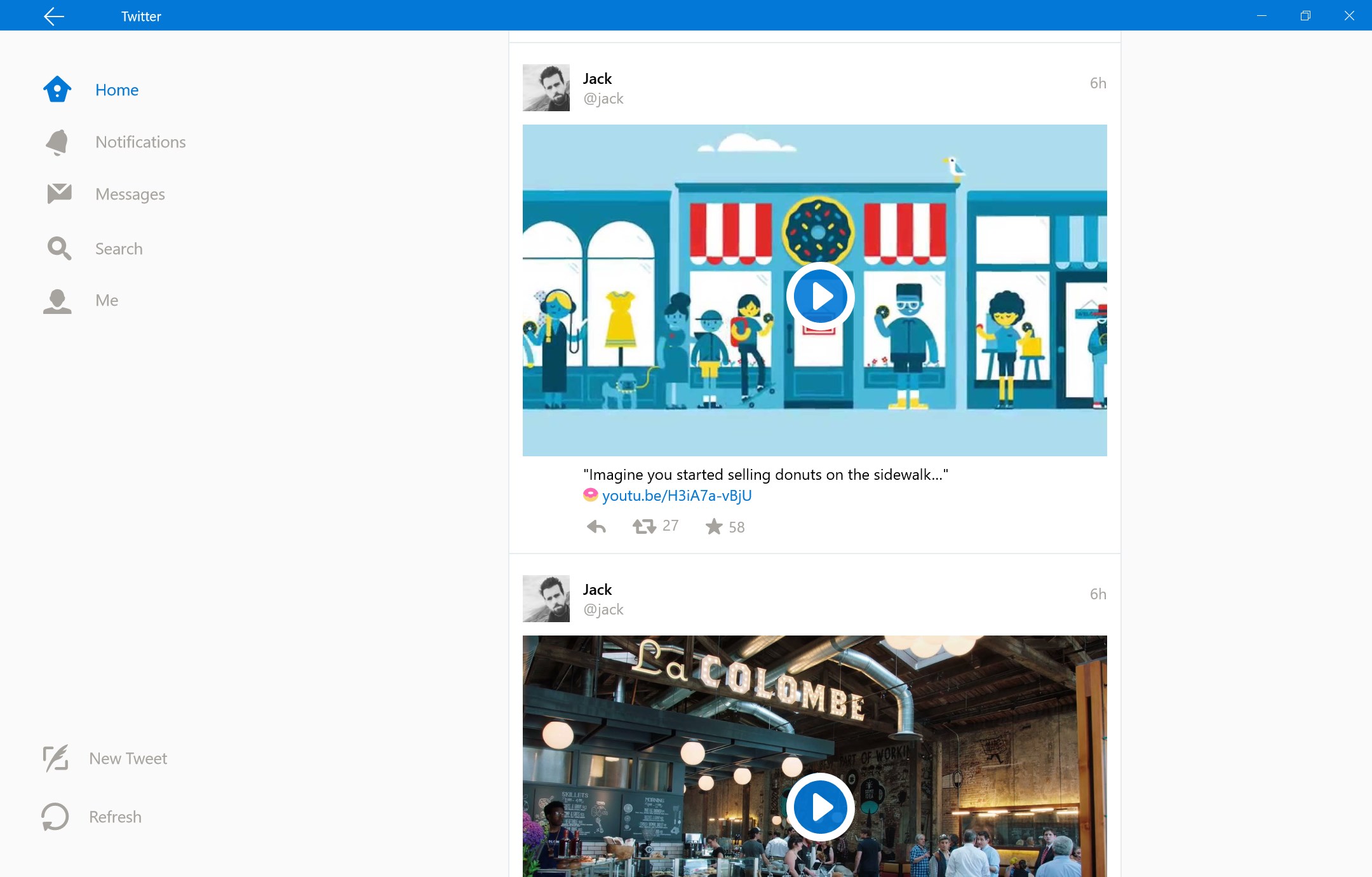 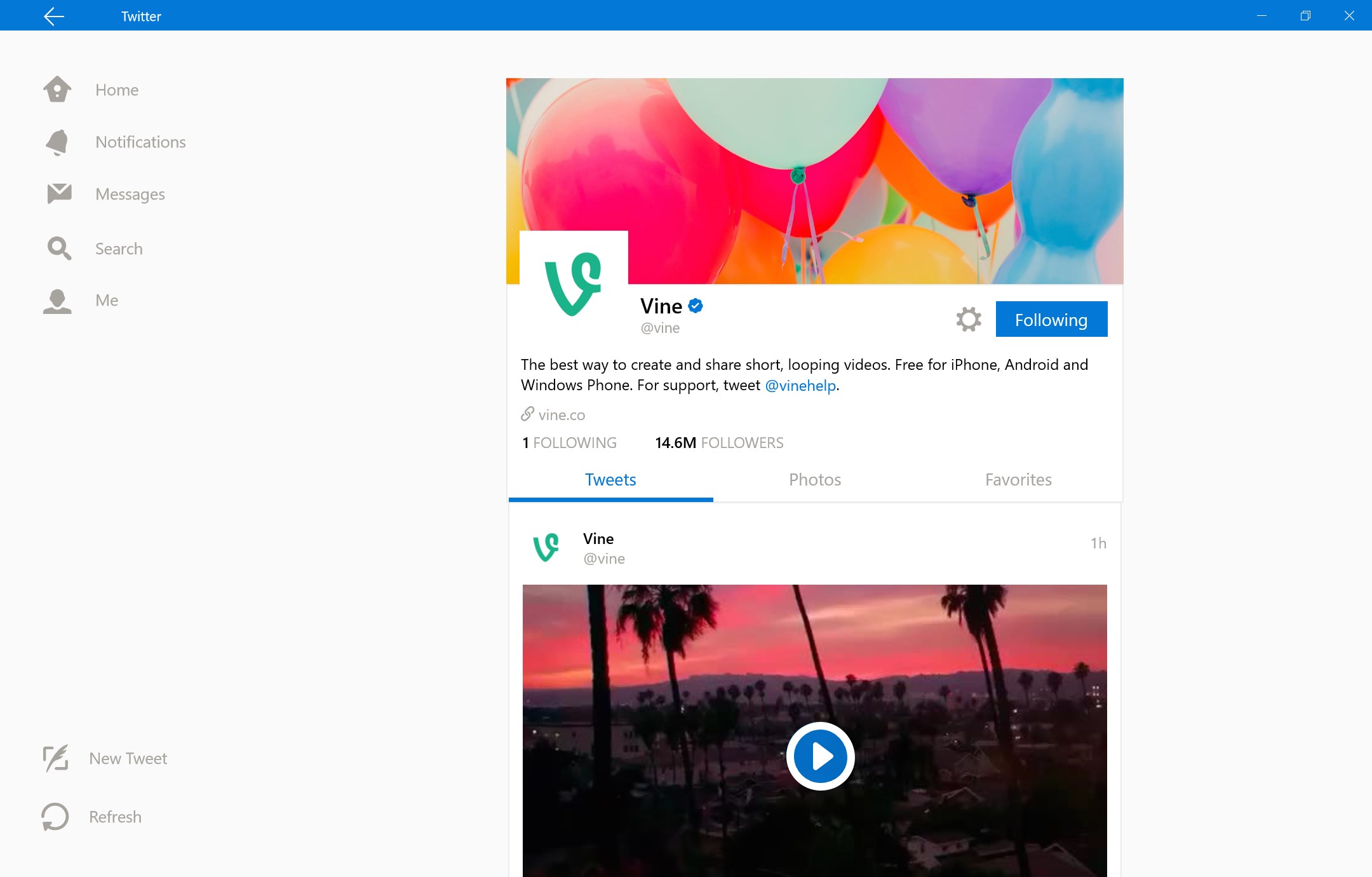 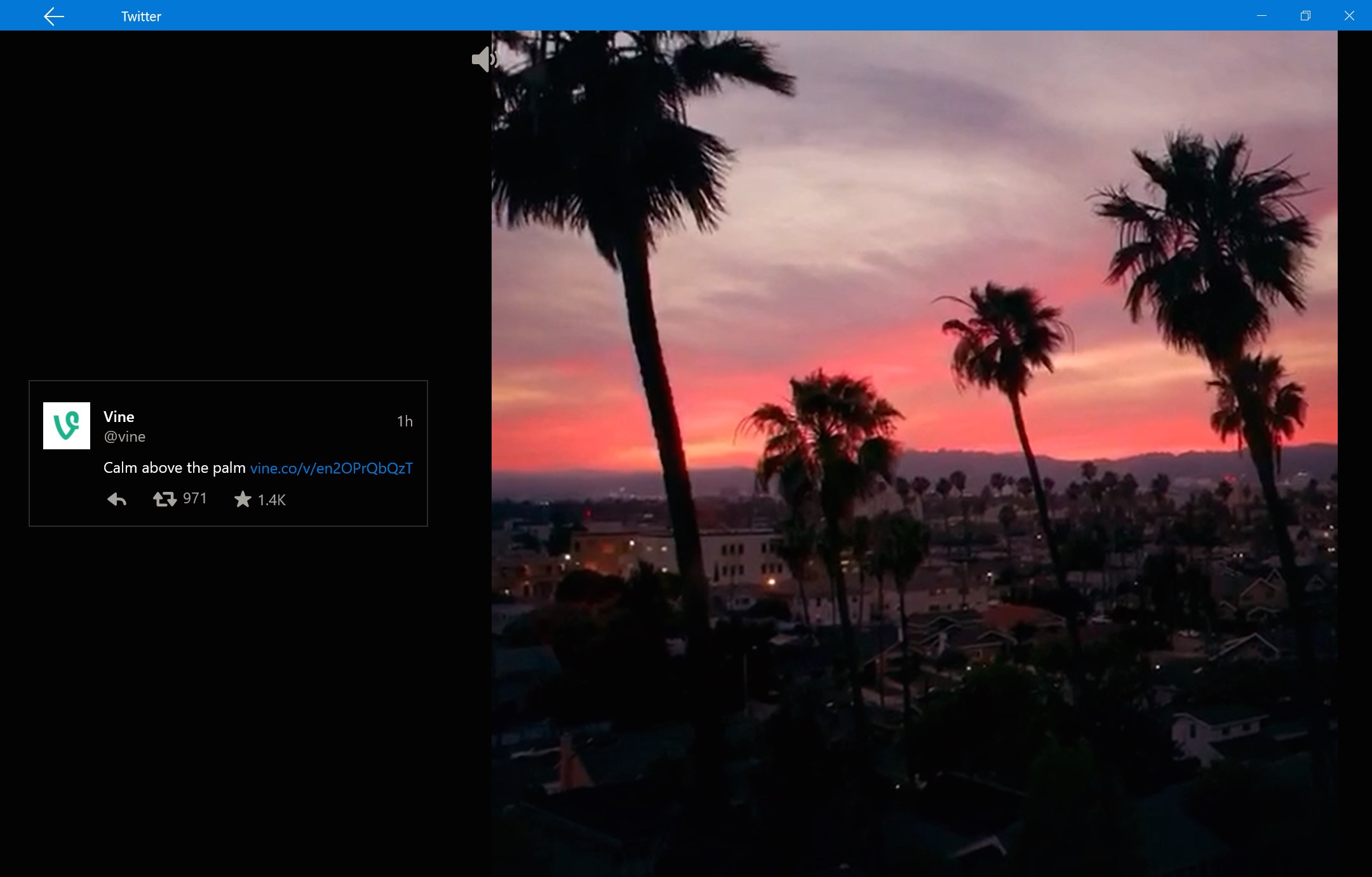 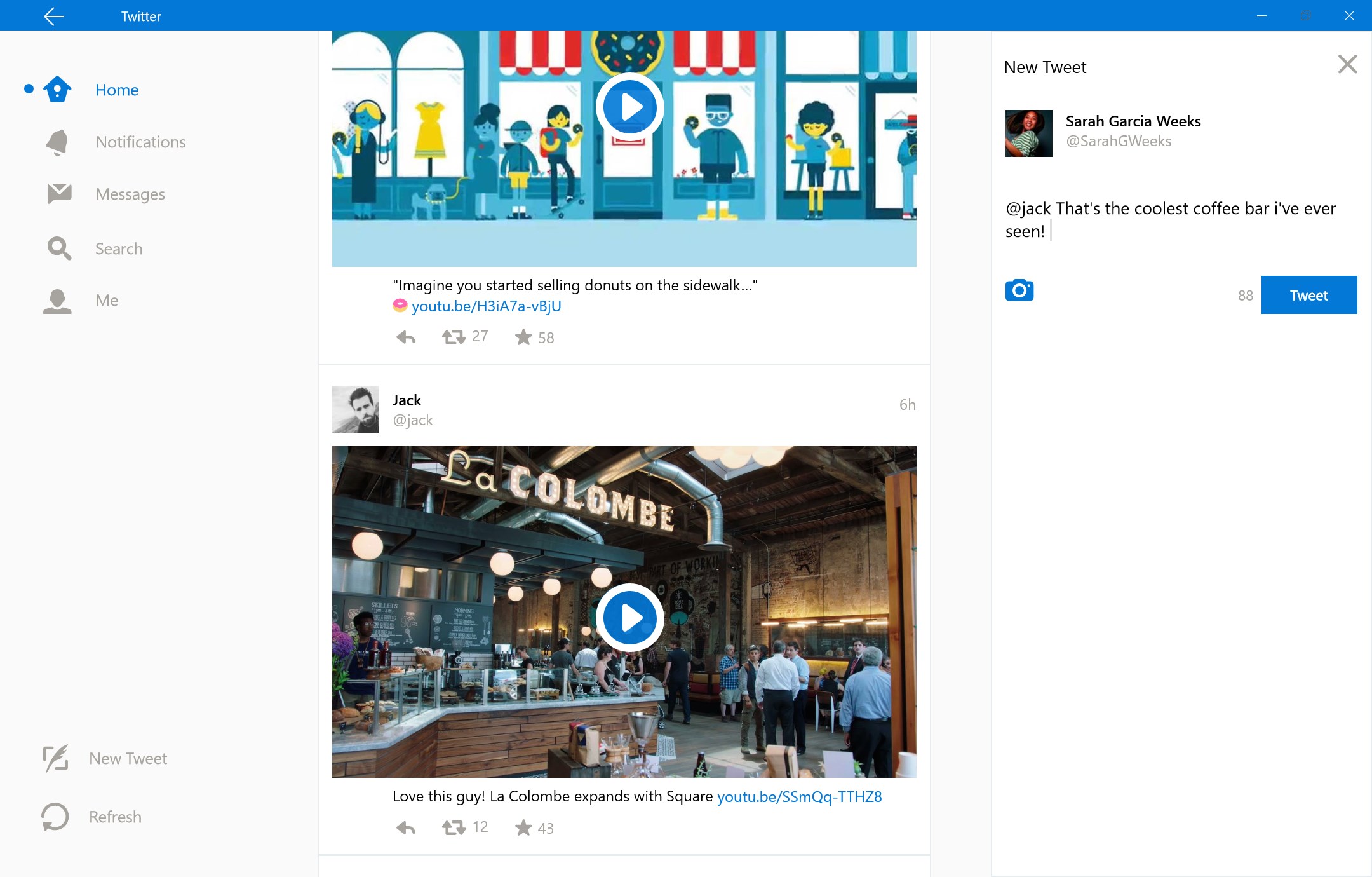 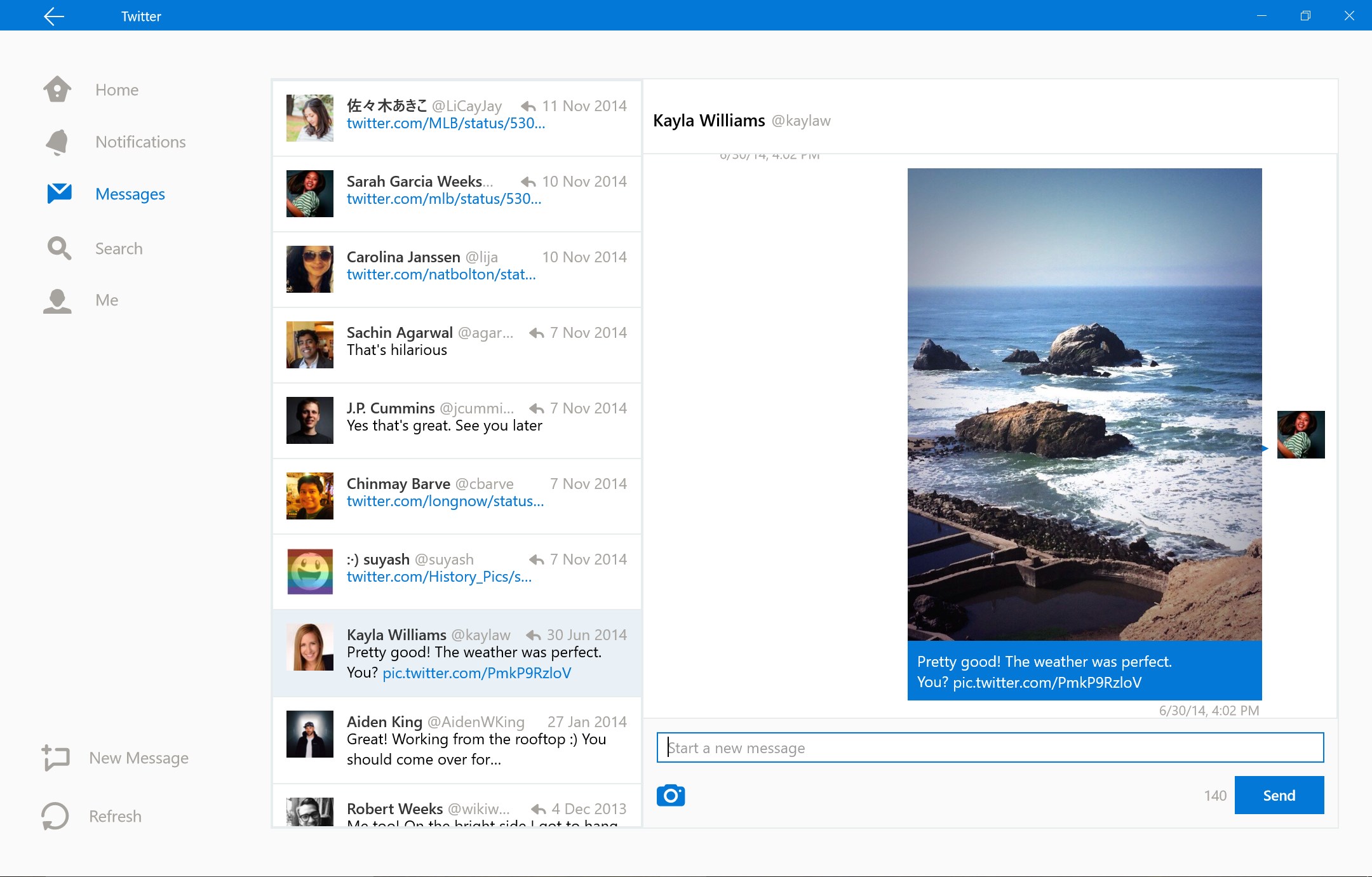 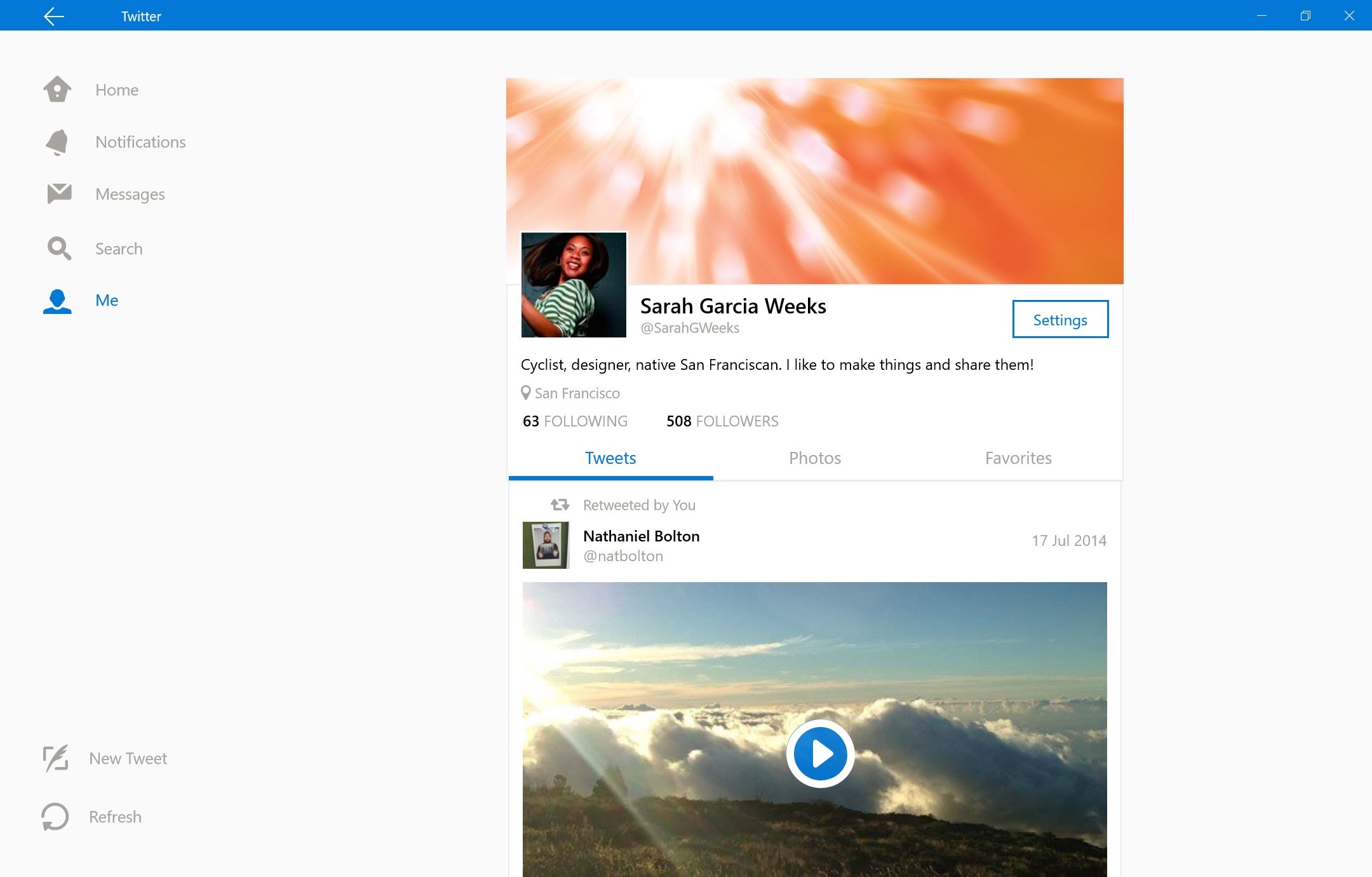 As you can see from the screenshots, the Twitter app looks pretty sweet. We’re not entirely sure what’s new and when the update will be live for users – however, we’ll keep you updated as soon as it’s available. Until then, tell us what you think of the Twiter app for Windows 10 in the comment section below.

Also, if you’re a Twitter user and want to stay updated with the latest Microsoft, Windows, Office 365 and Xbox news, make sure to follow us on Twitter here!

Thanks, Andrew B. for the tip!