While Google announced a raft of new hardware today, they also had a few new tricks for their existing Nest Hub and Nest Hub Max smart assistants.

Google has announced new presence-sensing technology for the devices, especially useful for the Next Hub, which lacks a camera.

Using ultrasound sensing technology, a speaker relays an (animal-friendly) high-frequency sound to the surroundings and back to the mic; which is interpreted to identify any presence in the close vicinity.

When the Google Hub senses you’re far, it will display basic information with easy-read font; when you’re close enough to read the finer details they will automatically be shown on-screen.

For example, you could ask the device to display different routes to the same journey, depending on traffic.  When further away from the screen, the most important information- the routes and their respective times- can be viewed.  Once closer, finer details including step-by-step directions and alternate routes can be explored.

Weather and Notification applications will also be brought to life by this feature.  When moving further away, you’ll see the forecast change from weekly to daily.  With the ultrasound technology, devices other than the Nest Hub Max can deliver Proactive Notifications when someone’s close; though you still need the camera to determine the specific person to announce to.

The feature will be most beneficial to the Nest Hub, Nest Mini and Nest WiFi Point devices, and on the later devices, it is used to display hidden controls when you wave your hand over the devices.

Another upcoming feature is one which adapts the sound output to the surroundings, so the user can hear it in relation to ambient noise.  If you’ve ever tried to play music while drying your hair, you’ll know where this will come in handy.

Check out the features in the video below: 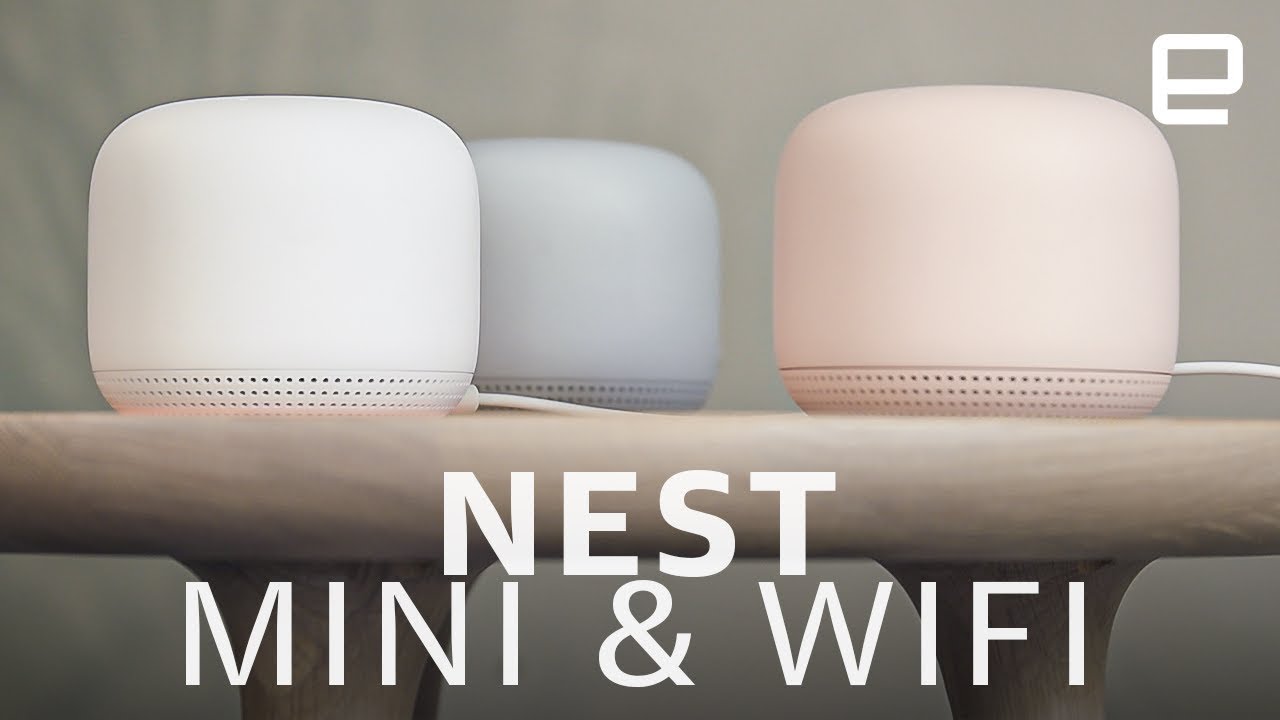