Last month, Google announced the Pixel 6a — a toned-down variant of the original Pixel 6 — at its annual developer conference. However, it came as a surprise to many of us when Google said during the announcement that it’d launch the device on July 28. Although almost three months of the waiting period was a bit too long, buyers are not very far away from the launch date.

While people are waiting for the Pixel 6a to hit the stores, a Malaysian reseller has already got one for himself. The reseller uploaded a YouTube video comparing his Pixel 6a with the Pixel 6 Pro. It’s logical if the Pixel 6 Pro beats the Pixel 6a, as the former is a flagship device. But the hands-on video shows something that we didn’t expect.

The hands-on video on almost 14 minutes long, but the Pixel 6a vs. Pixel 6 Pro biometric comparison starts at 4:55. You can jump to that potion to quickly check it out. You can watch the video below. 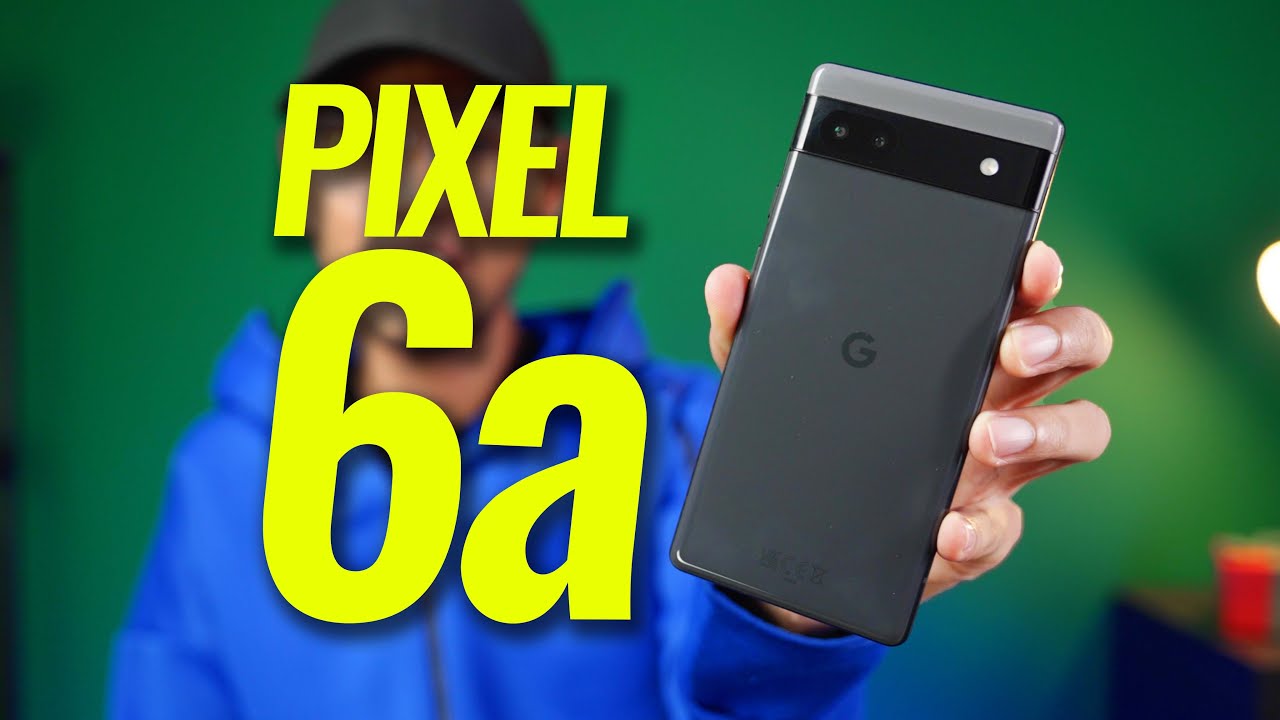