Bungie has announced the latest season coming to Destiny 2, the Season of the Splicer, which will launch on May 11th, running until August 24th.

The big shakeup this season is that the Last City has been put into dark mode, or an “endless night, threatening the safety once found beneath the watchful presence of the Traveler,” as Bungie puts it.

It’s all due to the vex who are this seasons villain of the week to contend with. It looks like some nice framing that expands upon last seasons introduction of the H.E.L.M, but what’s obviously more important is the loot, such as “over 30 new and reprised Legendary weapons” as well as a new exotic statis sidearm, the “Cryosthesia 77k”

The crowning feature of this season, yes even more so than new loot, is the return of Destiny’s Vault of Glass raid which launches on May 22nd. This new-old raid somewhat makes up for the massive amount of content that was gutted at the launch of expansion Beyond Light, with hopefully more new and returning content to come in the future.

The Season of the Splicer also brings in two new activities, a weekly pinnacle mission titled Expunge, and a brand new six-player activity called Override that will be locked behind the season pass.

Mercifully, after logging in for the first time, every guardian gets a one week trial of this new game mode to get you hooked, but after that, it will be locked away once more. In this mode “Fireteams of six will use Splicer tech to hack the Vex Network. Uncover their secrets, steal their code, and user their power against them,” according to Bungie’s blurb, so safe to say details are sparse. 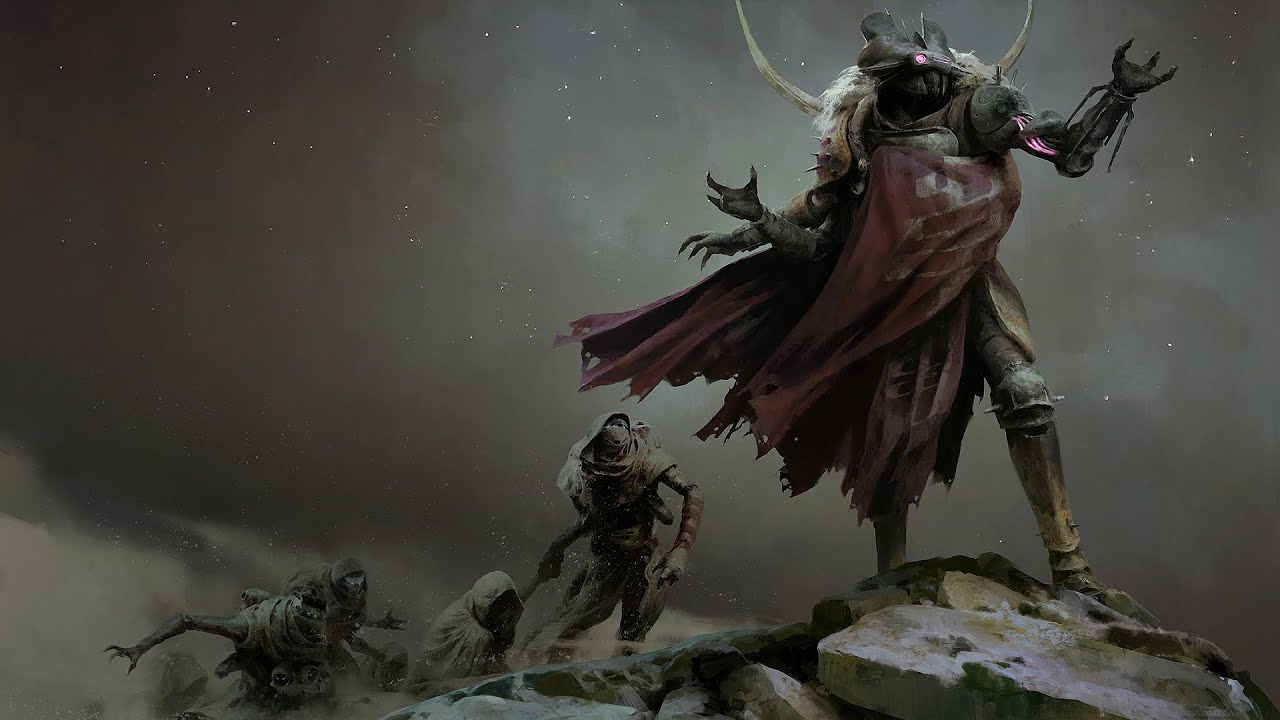 Beyond all the promising content, the Season of the Splicer also looks to have some incredible visuals with a synthwave Tron-esque aesthetic that’s inside and out the vex network, so it should at least look good as you’re shooting your way through.