The Samsung Flow app for Android has seen a significant update in version v3.0.14 of the app.

The app replaces the SideSync app, and in its latest version gains 2 new features.

The first is to allow Samsung Gear smartwatches running Tizen 3.0 and above (the Gear S3 and Gear Sport) to unlock their Windows 10 PC and also sync notifications.

The other major feature will also be welcomed by SideSync users. Called Smart View, the feature lets users mirror their phone screen on their PC.

The Windows side of the app can be found in the Store at the link below, the Android version from the Google Play Store, and Samsung is still verifying the bit that goes into your Gear smartwatch, but that should also be available shortly. 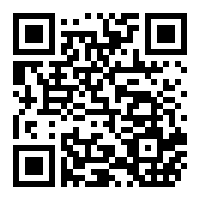 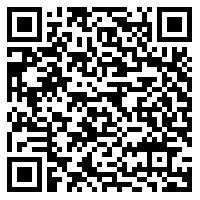