Vivo Nex 3 is an upcoming flagship and a successor to the Nex 2 smartphone, which was released last year. Now, in what it seems an unusual event, the hands-on video of the yet-to-be-released Vivo Nex 3 smartphone has leaked online by famous tech YouTube Channel, Mrwhosetheboss. 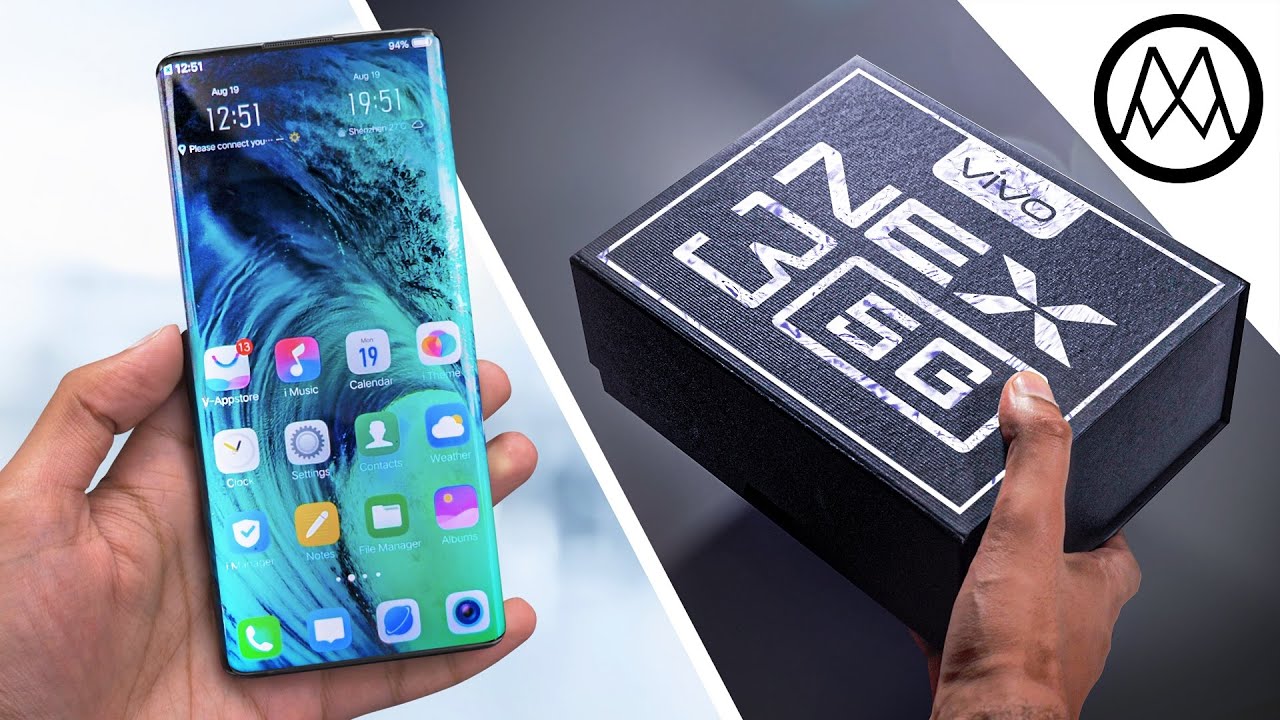 As you can see in the video, Vivo Nex 3 does have support for 5G, which goes in line with what we reported earlier. Add to that, the smartphone has no physical button and is very close to being a true all-screen smartphone. It also has a headphone jack, a pop-up selfie camera, and surprisingly, a secondary power button right beside the pop-up selfie camera.

However, the Youtuber didn’t talk much about the specifications of the smartphone, leaving us in the dark about the details regarding, screen size, camera, and processor and other important internals. The Youtuber also suggested not to take everything talked about the video for granted.

That device I’ve been using is super pre-production, so none of the software and none of the camera quality, none of that is final and is all subjected to potentially improve. But even from what I’ve seen, this looks like a massive refinement as well as quite an out of the box smartphone.

But if we go by the rumors, the smartphone will pack a powerful Snapdragon 855 processor and a large 6,400mAh battery, SuperFlash-based 120W fast charging.