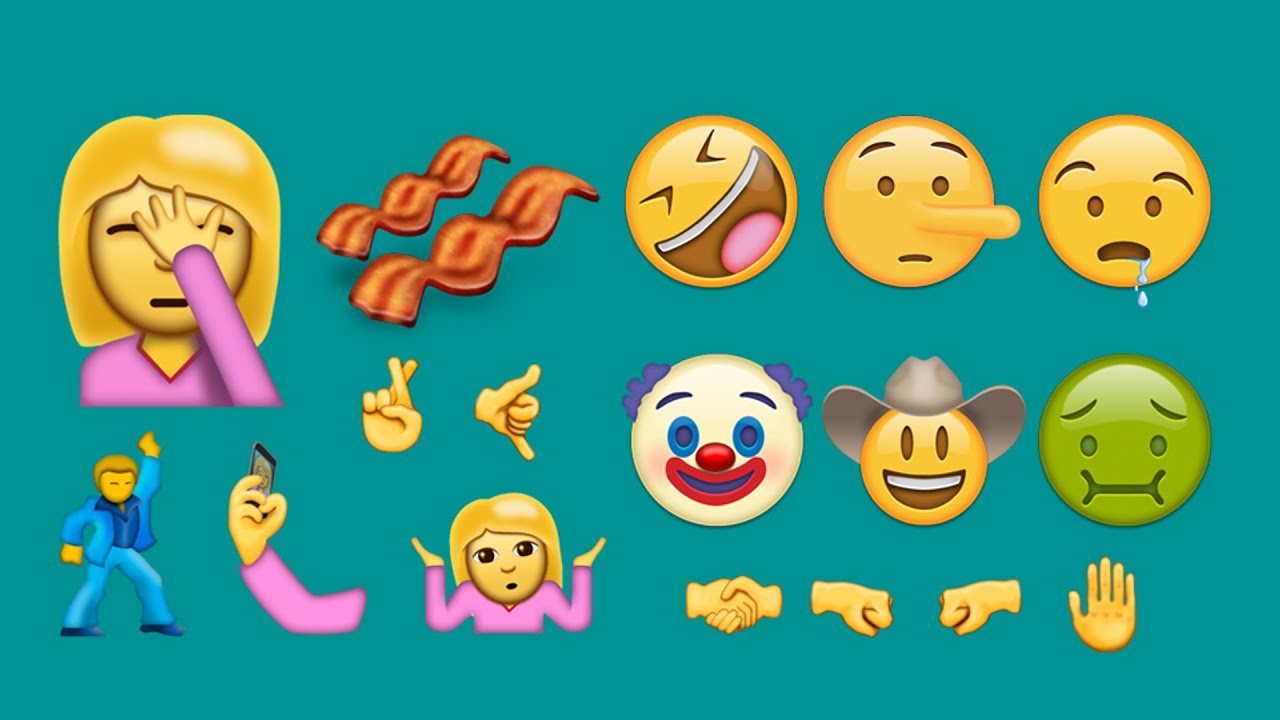 What do you think of the new Unicode 9.0 emojis? Discuss in the comment section below.