The Commodore 64 is set to receive another reboot later this year, with a full-sized replica arriving at the end of this year.

Unlike the 2018 THEC64MINI, which was a mini version of the Commodore 64, this one is the same size as the original.

This replica, like the MINI, comes courtesy of Koch Media and Retro Games and is known formally as the THEC64. THEC64 has a working keyboard, and is fully updated to be in tune with the modern era, by which we mean it now works with HDMI television sets. 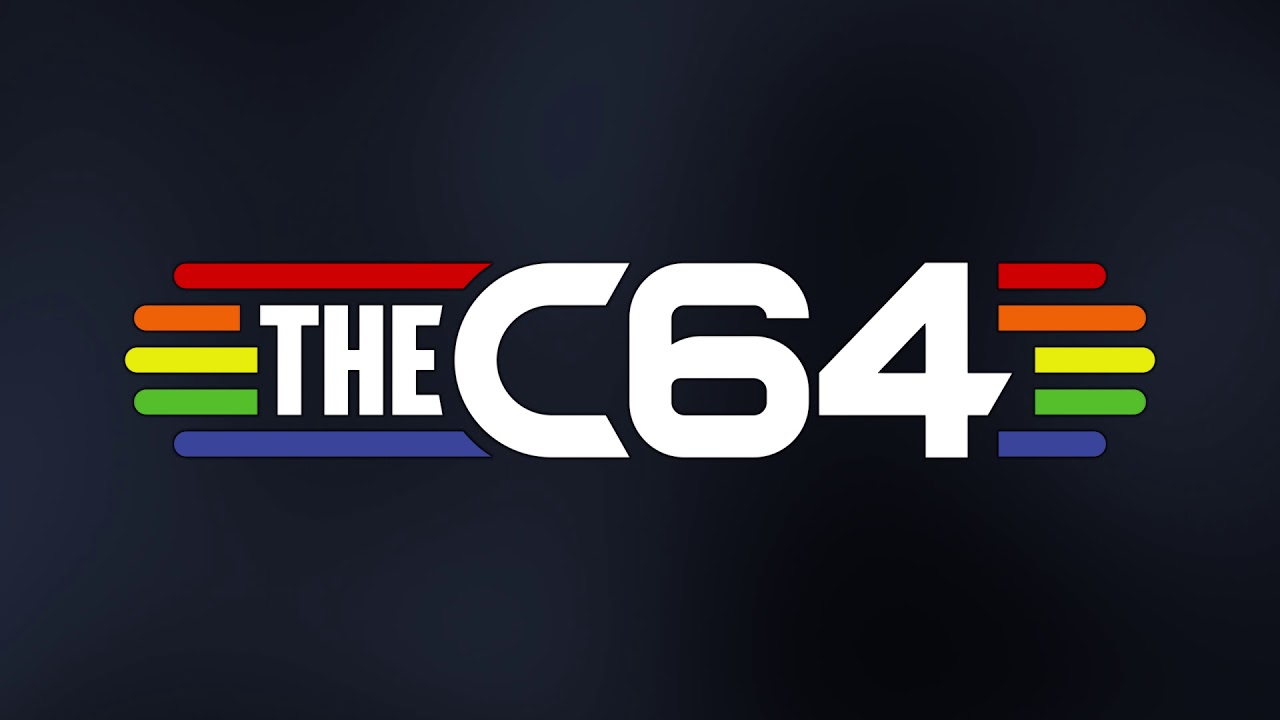 You can plug THEC64 into any TV or monitor using the HDMI cable for 720p visuals, working at either 60 Hz in USA or 50 Hz in Europe.

The Games Carousel has 64 games pre-installed, including classics such as Paradroid, Boulder Dash, and California Games. There’s also some new additions such as Iridis Alpha, Gridrunner, Hover Bovver, and Attack of the mutant Camels.

As a nice bonus, THEC64 comes with the recently released shoot ’em up Galencia and the text adventure Planet of Death.

You can also load and save your own files and games using a USB stick and program in both C64 or VIC20 BASIC.