With support for Cortana you can launch the app and begin playing a show by simply saying, “Hey Cortana, Hulu play Family Guy”. If you haven’t seen the show before, the Hulu app will launch and immediately begin playing the first episode of the show. If it’s a series you’re already into, you can resume a show you’ve been watching by saying, “Hey Cortana, Hulu play ’Empire’” and the Hulu app will immediately begin playing that specific episode right where you left off! 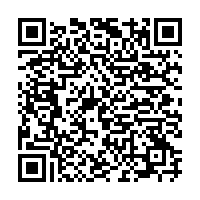