Last night, after a bit of a delay, Tesla released their Full Self Driving 10.3 software. That delay was caused by the need to fix a “regression issue” that caused FSD Beta 10.3 to be actually worse than beta 10.2 when it came to the very important left turn at traffic lights.

It seems Tesla was not able to catch all the issues, as today Elon Musk announced on Twitter that they would be pulling the release of FDS beta 10.3 and reverting to 10.2.

Please note, this is to be expected with beta software. It is impossible to test all hardware configs in all conditions with internal QA, hence public beta.

Elon did not reveal what the problems were, but his tweet appears to suggest that the software was not working as expected on some Teslas.

FSD beta 10.3 was the first to be released to drivers with a Safety Score of 99 and below, and had had the following changelog:

One of the videos uploaded by a Tesla owner suggests the software could certainly do with a lot more work. 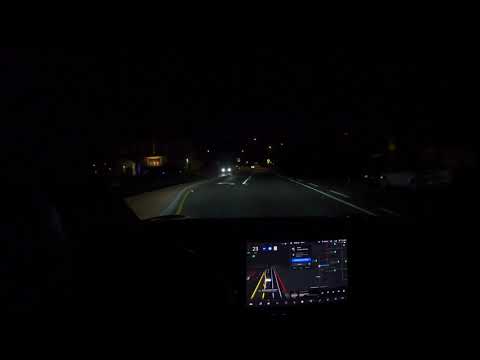 Elon Musk notes that this process is normal for beta software, but of course, most beta software is not in charge of a 3-ton projectile moving at 50 mph.

What do our readers think of this news? Let us know in the comments below.