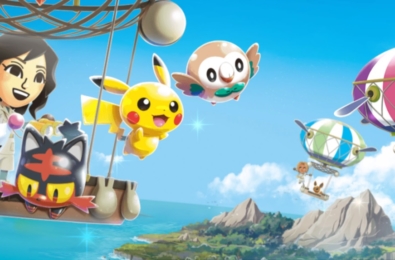 Pokémon Rumble Rush is shutting down

Despite launching less than a year ago, free-to-play Android and iOS game Pokémon Rumble Rush is going offline in a couple of months. The game first launched in May 2019 and is the fifth instalment in the Pokémon Rumble ...