Despite launching less than a year ago, free-to-play Android and iOS game Pokémon Rumble Rush is going offline in a couple of months.

The game first launched in May 2019 and is the fifth instalment in the Pokémon Rumble series, a collection of beat-em-up games with some battle royale features. Sadly, Pokémon Rumble Rush didn’t quite achieve the same fame as its predecessors, and is going offline on July 22nd, 2020 (via Serebii).

While the game won’t be shuttered until July 22nd at 1:59am UTC, in-game sales of paid items have officially been suspended as of today, April 15th, 2020. Those who have purchased Poké Diamonds can use them until July 22nd.

Although Rumble Rush is being taken offline later this year, developer Ambrella still plans to release several updates before the game shuts down for good. These updates include a Greninja and the Wonders of Kalos event, from May 6th to May 27th, and a current in-game event revolving around Sinnoh.

If you want to play Pokémon Rumble Rush before its demise, you can get it for free on the Apple App Store here and the Google Play Store here. 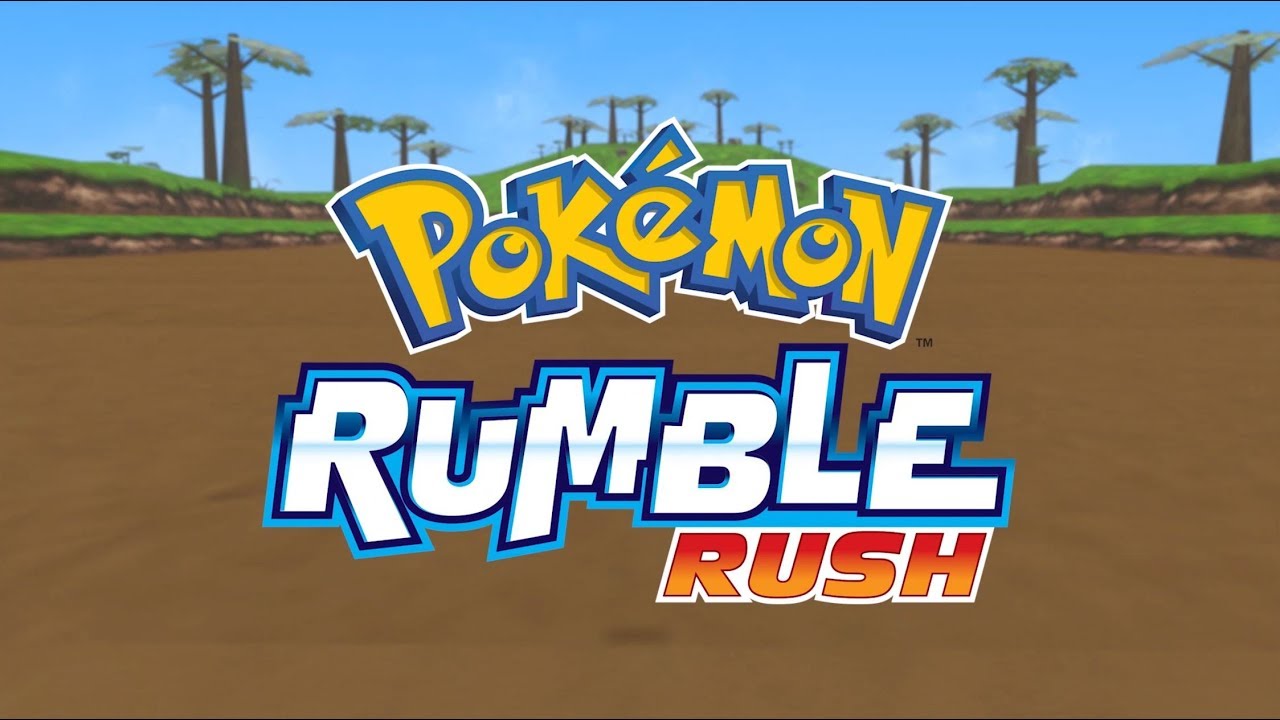 The latest title in the Pokémon Rumble series appears as an app! Journey through many different islands and seas on a search for strong and rare Pokémon!