In current builds of Windows 10 Microsoft’s Story Remix feature is simply a basic video editor, but when Microsoft demoed the software feature earlier this year they promised a lot more including AI assistance and the ability to insert amazing mixed reality-based special effects in our creations.

Italian site Aggiornamentilumia.it has however been able to unlock some of the features from the preview version of the app, revealing the collection of included special effects, such as explosions, as can be seen in the screen shot above.

The effects can be attached to an object in the video, and users are able to specify its size and duration.

See them demoed in the short video below: 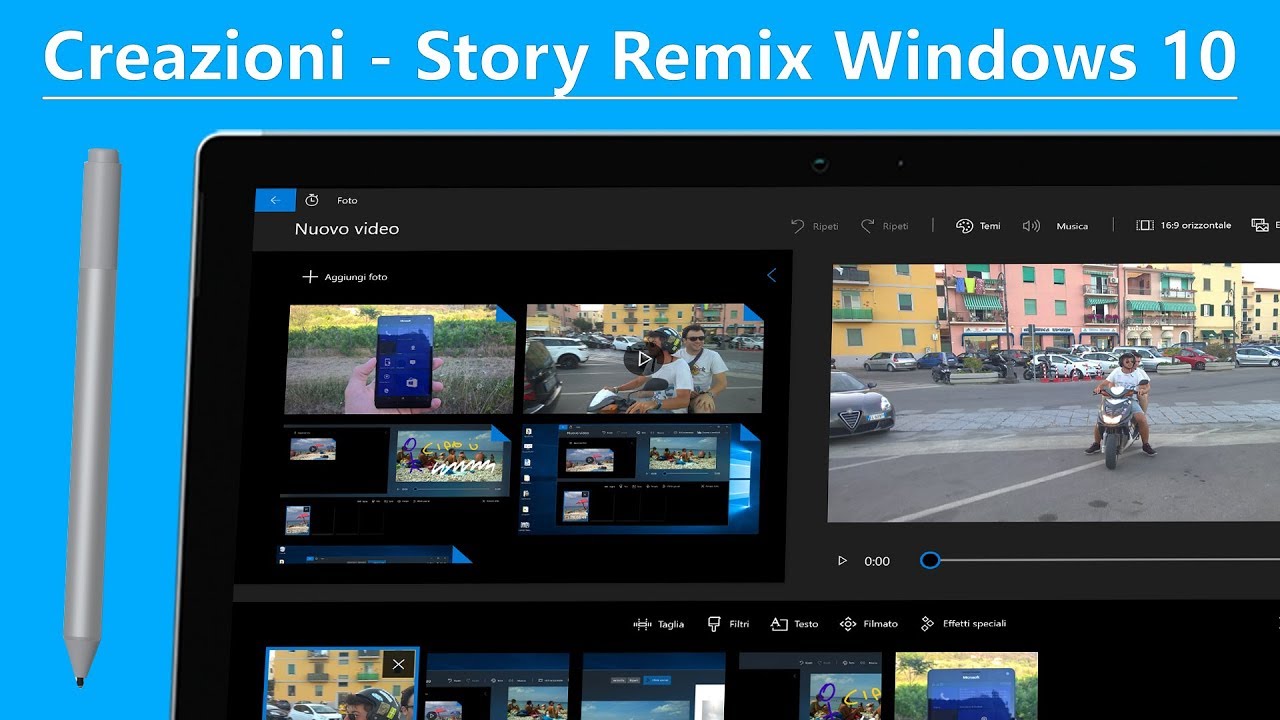 While a great feature to have, we are still very far from Microsoft’s initial vision, which was deeply infused with artificial intelligence and which would have made the creation of the video near automatic, as can be seen in this video from Build 2017 below.