It’s been many years since western-themed action adventure Red Dead Redemption was released, and even though we know a sequel is coming, we have only been told by Rockstar to expect it in the “fall of 2017”.

Now UK online retailer LittleWoods.com appears to have leaked the release date for the game on their pre-order page.

According to the page, we can expect the game to be released on the 2nd October (not 10th February for US reader) which is still somewhat earlier than expected.

Red Dead Redemption 2 will be coming to the Xbox One and depicts “an “epic tale of life in America’s unforgiving heartland”, in a “vast and atmospheric world”. 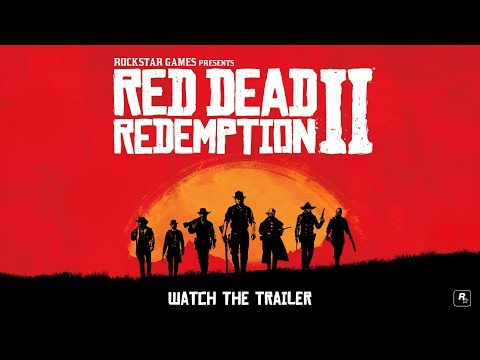 If you’d like to pre-order it on Amazon (which currently shows a placeholder date),  you can do that here.