Netflix is one of the most popular UWP apps, and one of the few mainstream apps where it is clear to users that it offers a better experience than the website.

If you own Dolby Atmos hardware the app has just gotten better, with Netlifx now supporting Dolby Atmos playback on Windows 10 PCs running the latest version of their app.

Previously Dolby Atmos was only available on the Xbox One and 2017 LG OLED TVs.

The Netflix app on Windows 10 also offers 4K support and recently added HDR10 support also. All of these features, however, require users to subscribe to the premium  “4 Screens + Ultra HD” plan. 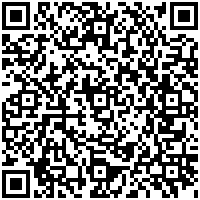