Microsoft Whiteboard for Windows 10 has received an update. Taking the app to version 20.10713.5345.0, the update has added two exciting as well as useful new features along with regular bug fixes and quality improvements.

Talking about what’s new, the update has introduced a new layout for context menus which looks modern and makes it easier for you to navigate to various options. A new look for the Stickers menu for those who log in with en EDU account is also another new feature that you’ll appreciate.

Check out the new layout for the context menus! And if you log in with an EDU account, you’ll also see the new look for the Stickers menu! This release also contains regular bug fixes and quality improvements.

Recently, Microsoft also added support for hyperlinks in the iOS Microsoft Whiteboard app. The feature will automatically generate a thumbnail based on the link you paste. 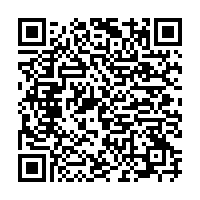