Some people still see Microsoft as a viable consumer tech company. I won’t be wrong if I say the reason is simply due to Windows and its strong presence in the gaming industry and, therefore, Microsoft can’t even think of messing these up.

Keeping that in mind, the Redmond giant pushed a new update to its Game bar app on Windows 10. The update comes with interesting new features and other improvements.

Taking the version number to 3.29.11001.0, the new update gives a new name to the Game bar, it’s now called Xbox Game bar. Aside from that, opening the app will now display a new animated screen, which will provide you a graphical representation of a quick overview of what you can do with the app. You can see the below image to develop more understanding. 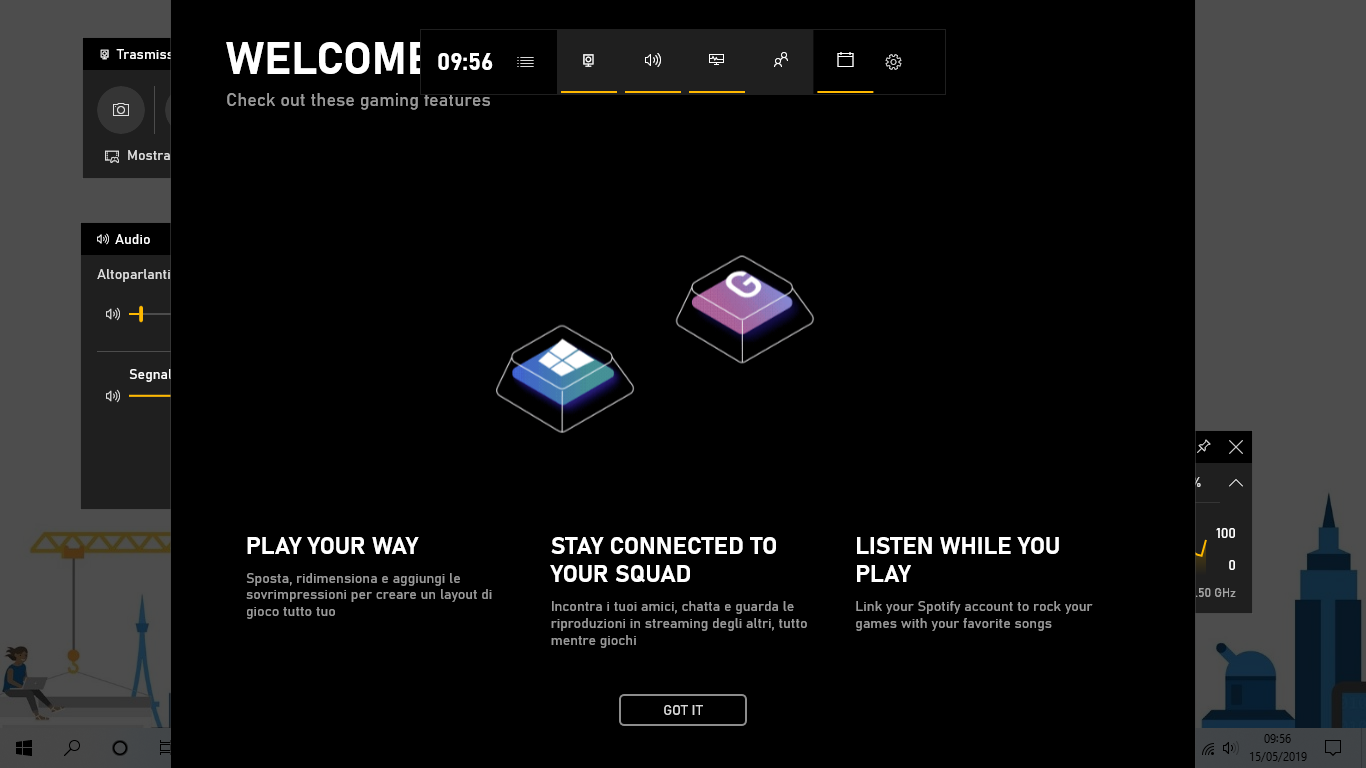 Note, the update is available only for Windows Insiders and it’s expected that Microsoft will bring the feature to all users running Windows 10 within a week or two.