The app has been released for Windows Phone last year, and has now been upgraded to a Universal Windows App for both the PC and Phone.

Madefire and its catalogue of Motion Books currently feature a wide selection of free comics, popular day and date releases, horror comics, Manga, kids comics and many more with the catalogue growing by the week. 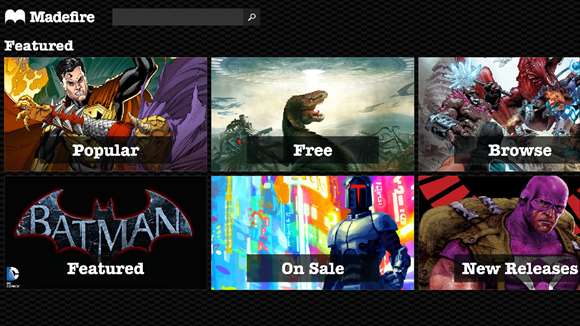 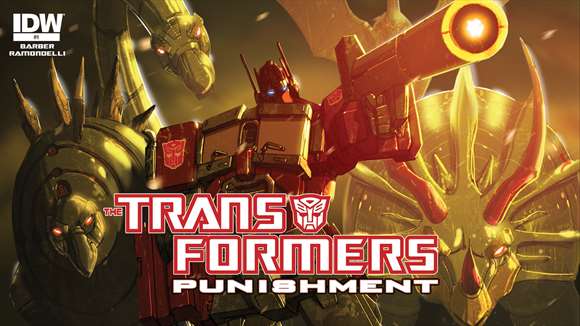 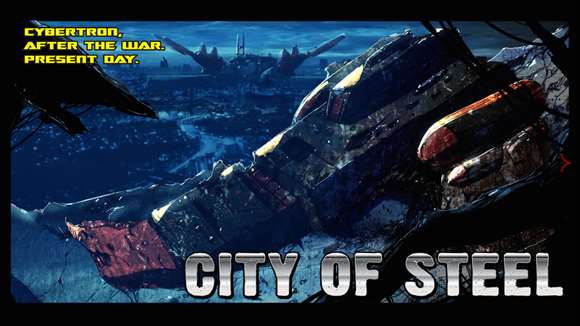 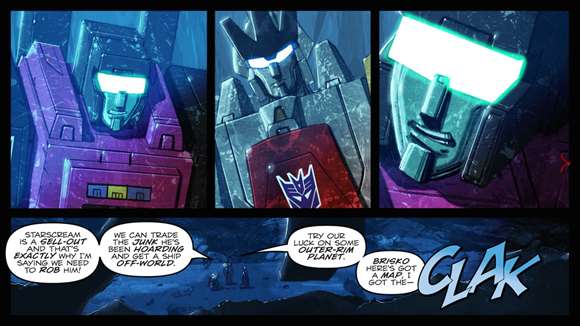 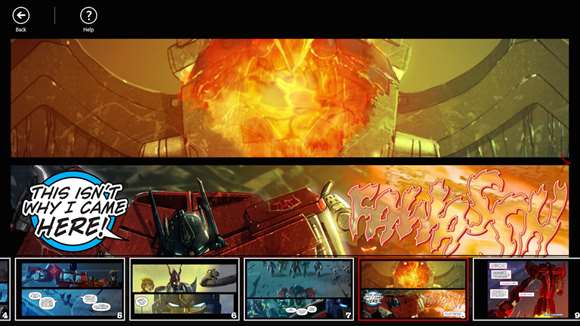 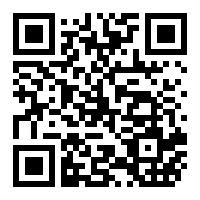