One of Mass Effect 2’s most beloved characters is Jack, a powerful biotic that was abducted by Cerberus and experimented on for years before the player character discovers them.

Despite multiple mentions within Mass Effect 2 of Jack engaging in relationships outside of the male gender, the character is strictly limited to romancing a male Commander Shepard in the finished game.

In a report by The Gamer, it was revealed that Jack was originally written as a pansexual character but last-minute changes were made to revert that decision following a Fox News panel show discussing the sexual content of the original game.

“It was actually very late that it became a male/female-only romance,” said writer Brian Kindregan. “She was essentially pansexual for most of the development of that romance.”

“Mass Effect had been pretty heavily and really unfairly criticized in the US by Fox News… The development team of Mass Effect 2 was a pretty progressive, open-minded team, but I think there was a concern at pretty high levels that if [the first] Mass Effect, which only had one gay relationship, Liara – which on paper was technically not a gay relationship because she was from a mono-gendered species – I think there was a concern that if that had drawn fire, that Mass Effect 2 had to be a little bit careful,” the writer continued.

“I’ve worked with lesbian developers who have come up to me and said like, ‘Why is Jack not into me?’ and I have to say ‘I’m so sorry, it’s partially my fault.’ But I still stand by the thing of keeping her with a more varied background. Maybe someday Jack will be portrayed as pan.”

Kindregan isn’t the only person to speak up on Jack’s sexuality suppression in the shipped version of Mass Effect 2.  The character’s voice actress, Courtney Taylor, also believed the character was pansexual.
“I was surprised there wasn’t a female romance possible because that was my understanding,” Taylor explained. “I think it was the time, you know? That was, what – 2008/2009? The industry has changed exponentially since then, and BioWare was leading the charge on that. I don’t know if it came down to a budget constraint or maybe someone being like ‘this is too obvious’ because everyone was like ‘of course she’s a lesbian.’ But my sense was always that she was [pansexual] and it just didn’t get followed through. Of course, the community modded it immediately so you can have it your way.” 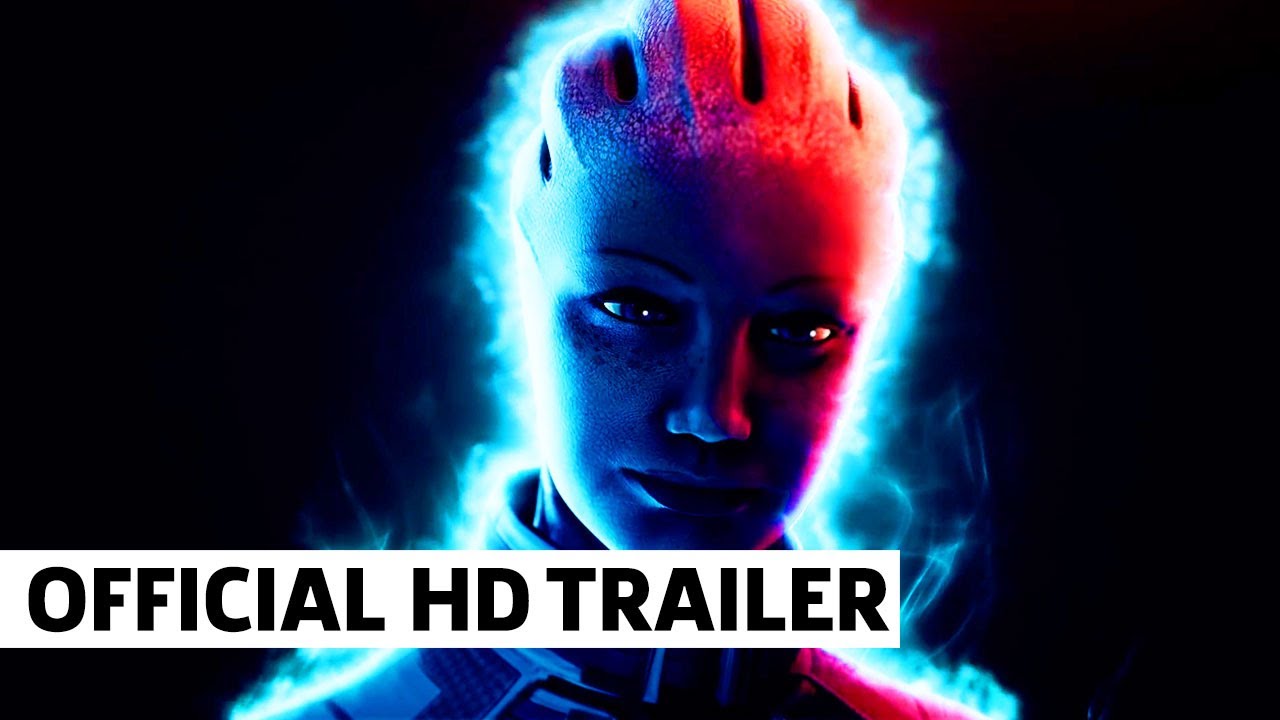 With a remastered Mass Effect Trilogy on the way, there’s a chance that Jack’s original sexuality could be included, allowing female Commander Shepards to go through the romance path. Only time will tell.