Veteran Augmented Reality company Lumus has announced $30 million in new funding by HTC and Quanta to help it push its display technology further into the market.

Lumus, which has been around since 2000, specializes in near-eye micro-display technology using wave guides which makes for much smaller and easier to wear augmented reality headsets, as seen in their concept above.

Their current D50 standalone developer kit features a display with a field-of-view of around 40 degrees, slightly larger than the current HoloLens build, and they plan to release an update at CES 2017 with a 50% larger field of view.

The company has so far mainly served the military market (such as fighter pilot headsets), and have customers such as Daqri and Atheer , and are now moving into the consumer and enterprise market. The funding will allow the company to invest more in R&D.

Lumus CEO, Ben Weinberger, notes “This new funding will help Lumus continue to scale up our R&D and production in response to the growing demand from companies creating new augmented reality and mixed reality applications, including consumer electronics and smart eyeglasses. We also plan to ramp up our marketing efforts to realize and capture the tremendous potential of our unique technology to re-envision reality in the booming AR industry.”

See their concept video of their 2020 vision below. 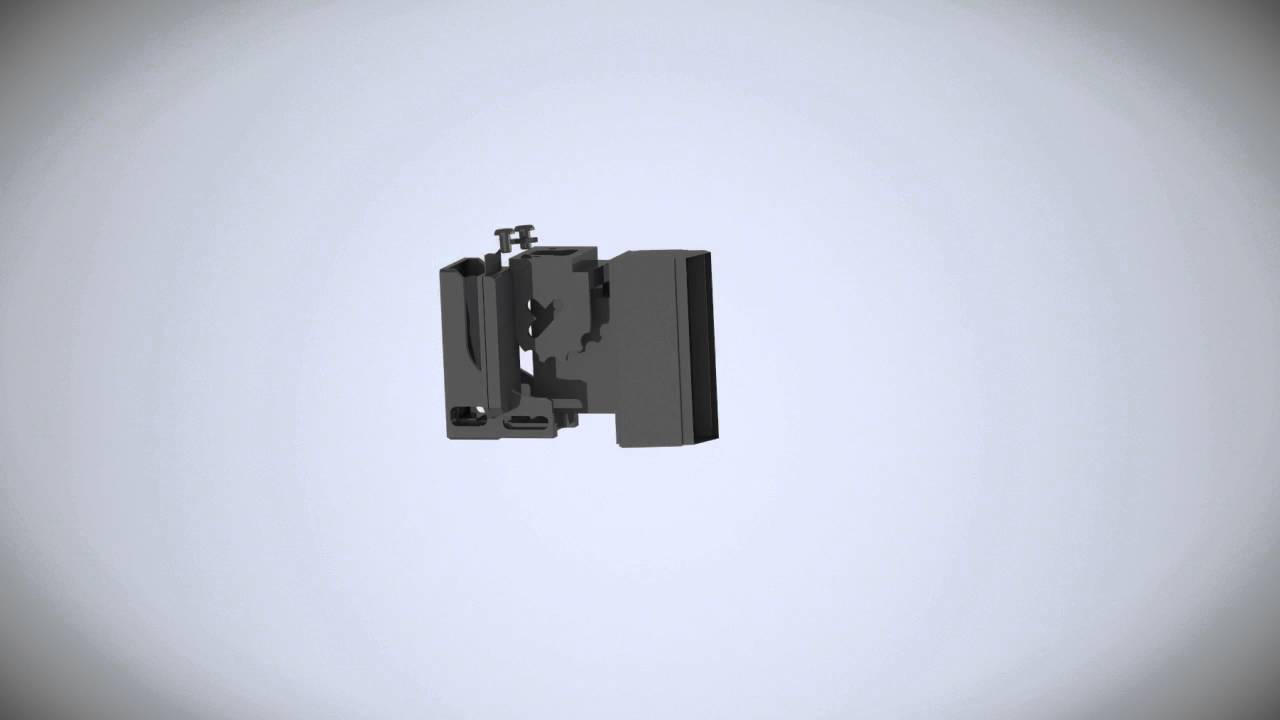