The news of the upcoming update was discussed in a new blog post on Halo Waypoint, the official blog for Microsoft’s iconic shooter franchise.

With the game finally coming to PC later this year, 343 Industries wanted to add something substantial to celebrate the game’s PC port after over a decade of console exclusivity.

Enter Halo 3 jetpacks, an all-new game mechanic that can be turned on through the use of an optional skull. You don’t ever have to use the new mechanic, but it’ll be there for you if you want to.

Check out the footage of Halo 3 jetpacks in action below: 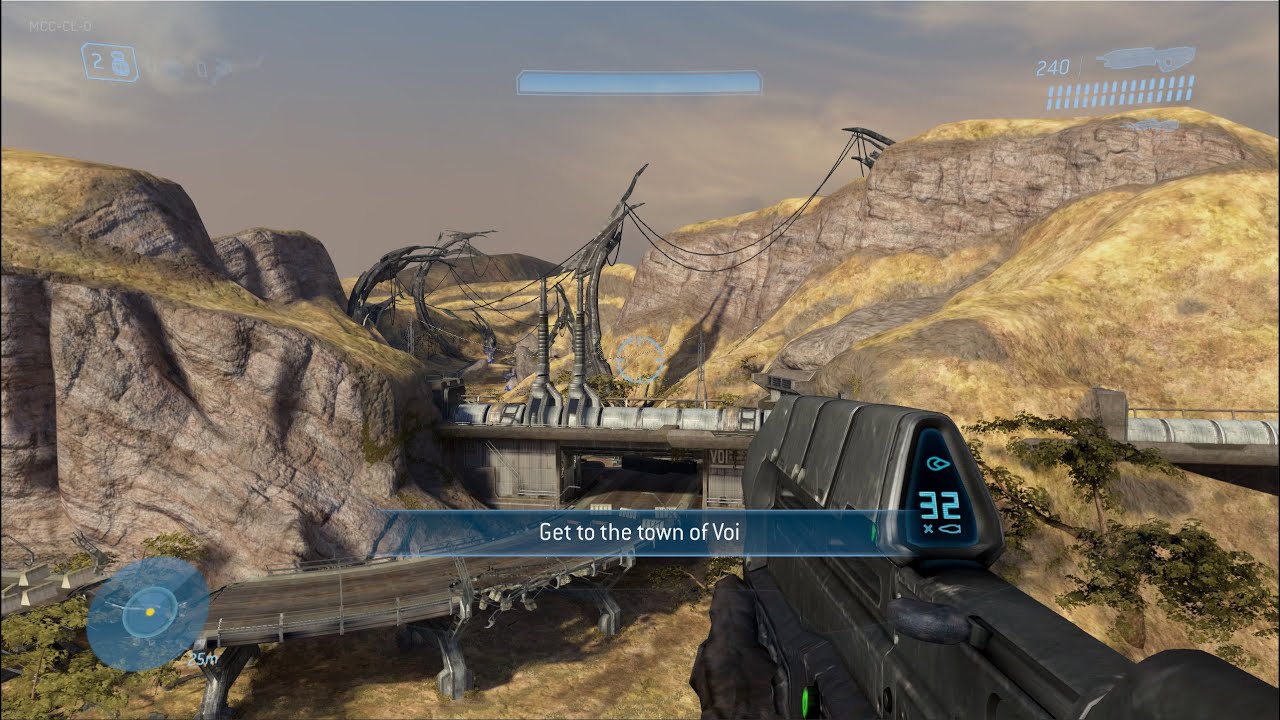 343 has explained that adding this new ability wasn’t a massive undertaking and was added after a heavy session of “Hey, wouldn’t this be cool!”.

“We have been interested in doing some new skulls in the later games for a while but have never had a clear need to do so that also justified the risk of the changes required,” explained 343 Industries’ Scoops.

“I ended up taking the evening to figure out how I could extend Halo 3 to support new skulls without breaking the existing ones or systems that assumed they were the only skulls. To my surprise, it was actually pretty straightforward. Granted, it was something I previously pondered about for a while, and I have a pretty good grasp of the different areas of the engine that need to be addressed/fixed.”

“There were maybe one or two bugs I had to address the following day, but the largest issue was the button combo. That was not going to…fly. It was unintuitive and error prone. So, I reworked it to effectively function like another thing I worked on recently for Reach and H4: Jumper Jumper. If you are not familiar with this setting, it allows players using the actual Jetpack equipment in those games to double press and hold the jump button to engage the jetpack’s thrust. This was a quality-of-life fix for users of the Bumper Jumper control preset, so they didn’t have to claw the controller to use the jetpack.”

Will you be using the new Halo 3 jetpacks? Are you thinking about how it will change the LASO run?