Summer Game Fest’s opening show was ripe with world premier and blockbuster games, but none looked quite as good as Planet of Lana.

Gorgeously hand-painted visuals set the scene for your adorable cat companion to jump around in as they chase a bug, it’s utterly charming, but things soon spice up as calamity rains down from above, disrupting the lovely clear skies.

As a cinematic puzzle adventure, akin to Limbo, there will thankfully be plenty of time to revel in the scenery which looks outstandingly good from scene to scene of the trailer.

While there weren’t all too many glimpses of gameplay in the trailer, from the accompanying press release, we know that both Luna and her loyal companion Mui have abilities for you to use in tandem throughout engaging puzzles, tense stealth sequences, and daring platforming moments as you evade some charming robots and nightmarish monsters. 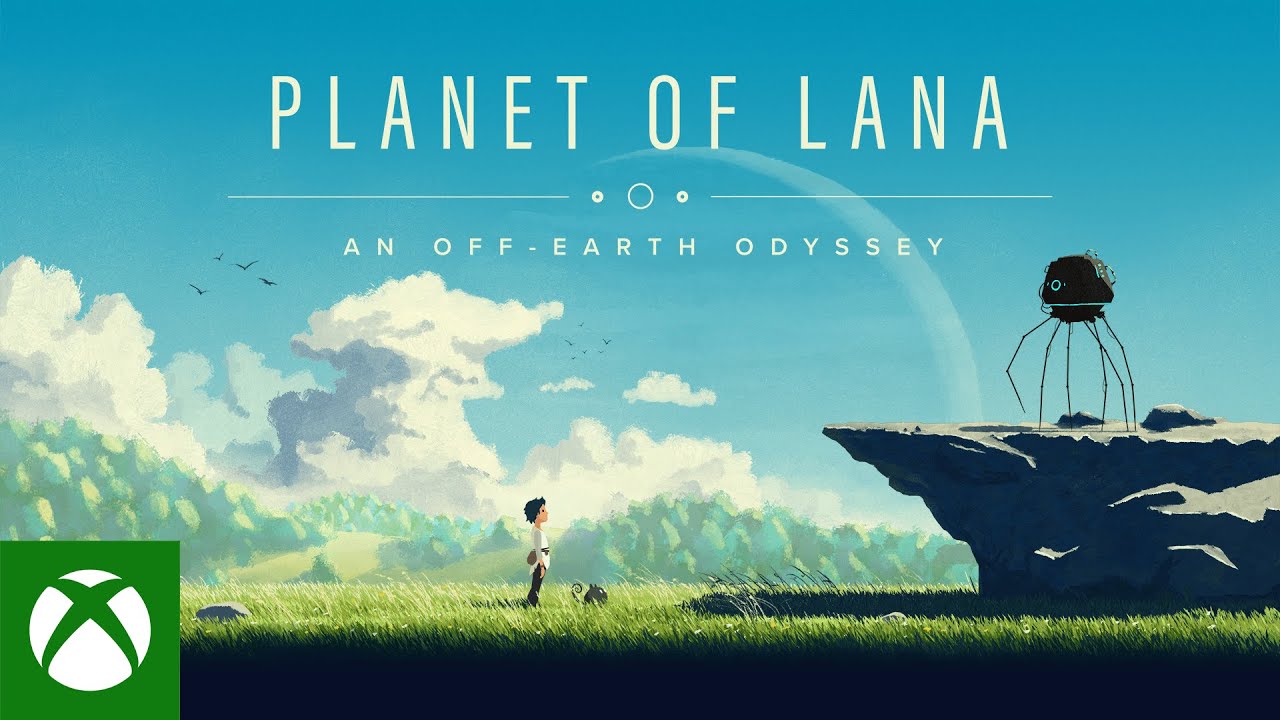 Planet of Lana: An Off-Earth Odyssey, to give it its full title, is set to launch sometime in 2022 on the Xbox One, Xbox Series X|S, and on Steam.