Game Troopers today launched its new game for Windows Phone. The studio’s latest game is Elements: Epic Heroes and it looks like a very nice game. The game packs quite a few features, and it also includes support for Xbox Live. Here’s the full feature list: 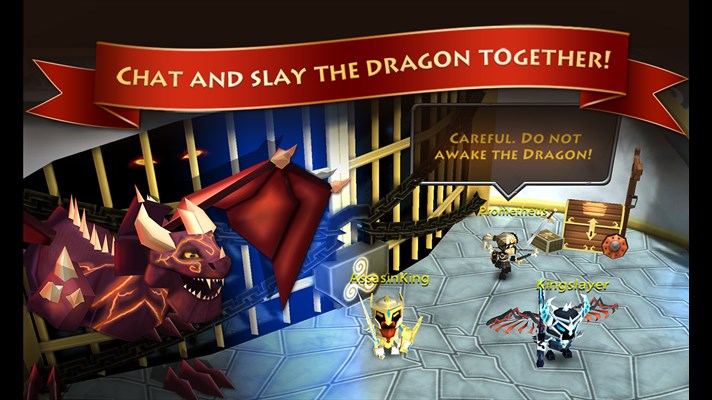 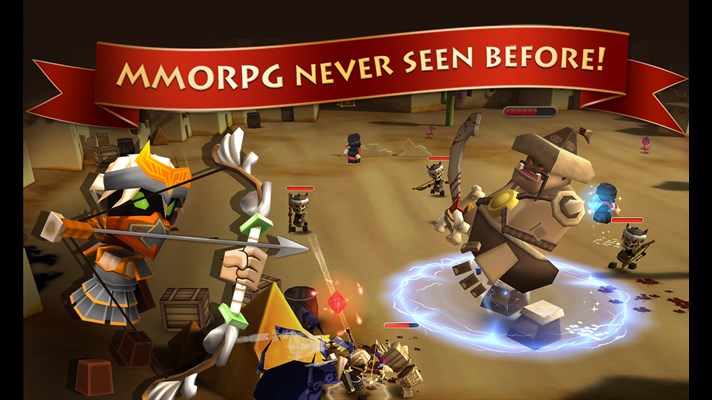 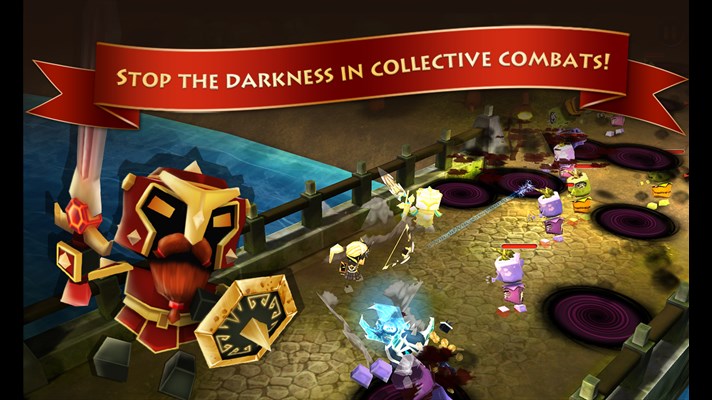 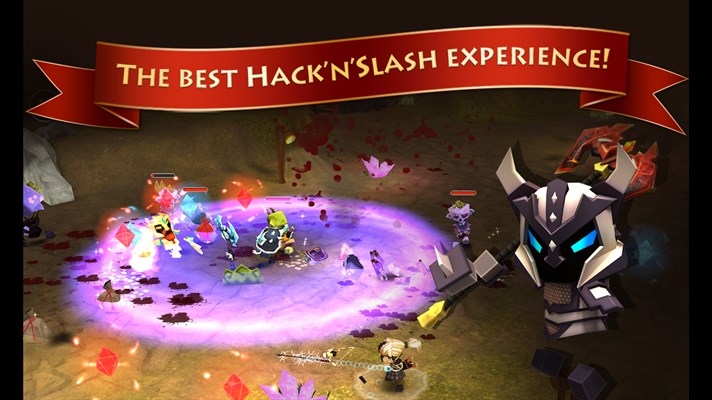 Elements: Epic Heroes is available for free on the Windows Store, but it includes in-app purchases. If you want to get it on your Windows Phone, you can grab it from the link below: 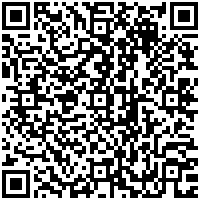 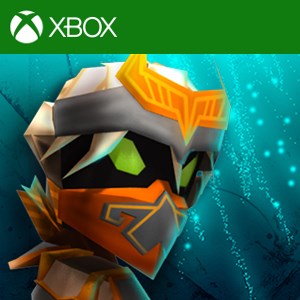