The password manager Enpass is coming to the Windows Store today (via Microsoft Insider) as both a Windows 10 app and a Microsoft Edge applet.

First, let’s talk about the Windows 10 app. While Enpass does have a Windows 10 app available for PCs and mobile devices at the moment, that app is currently on the way out. What’s going on here?

Like most ISVs, Enpass offered a full-featured desktop app available on their desktop which worked on nearly all flavours on PCs from Windows 7, to Windows 8 to Windows 10. The Windows Store is only available for Windows 10 meaning that Enpass would have to build and maintain 2 apps constantly. Now that Microsoft’s desktop bridge is ready for primetime, they can now put their desktop app in the store, and narrow it down to just one app for desktops.

In their blogpost, Enpass explains “So, this is what we suggest. On PCs and tablets, use the new bridged app. That’s the version we’ll take forward on to our next major release. When the next major release arrives, we’ll take the UWP off the Store and focus on the new app. With the next version, we’ll also upgrade the bridged app to a more modern UI (yes, dark mode too!) and bring in some more signature Windows 10 experiences which users of our UWP app are already familiar with.”

If you’re a Windows 10 Mobile user, you need not worry (much), there’s a new app being planned at the moment for Windows mobile users. Given the track record of ISVs and promised “new” apps for Windows Mobile, this is one of those times where you should definitely wait for the app to materialise first and see.

In addition to that, Enpass is also building a new Microsoft Edge extension for users of the native Windows browser. It’ll be accessible from the store, and work just as well as it does in Chrome and other browsers. If you plan on using the Edge extension, you’ll need to have the new Windows app installed as opposed to the old UWP, as Enpass says that it’ll only work in conjunction with that app.

You can download Enpass from the Windows Store links below. 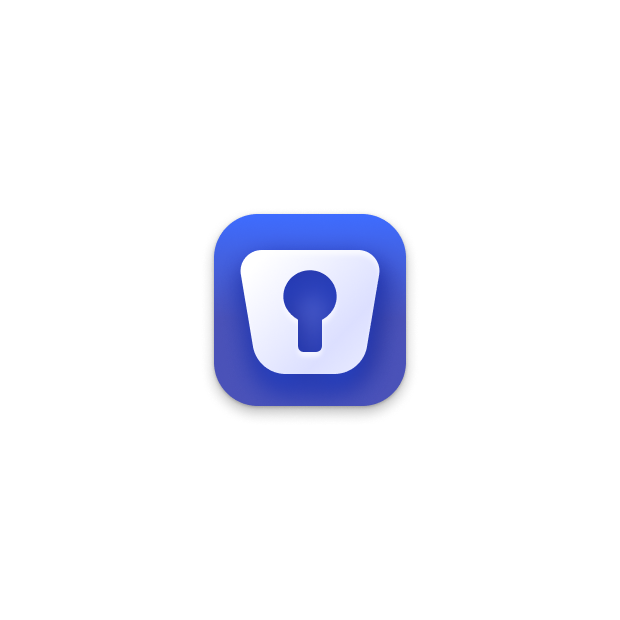 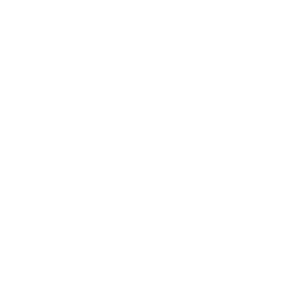